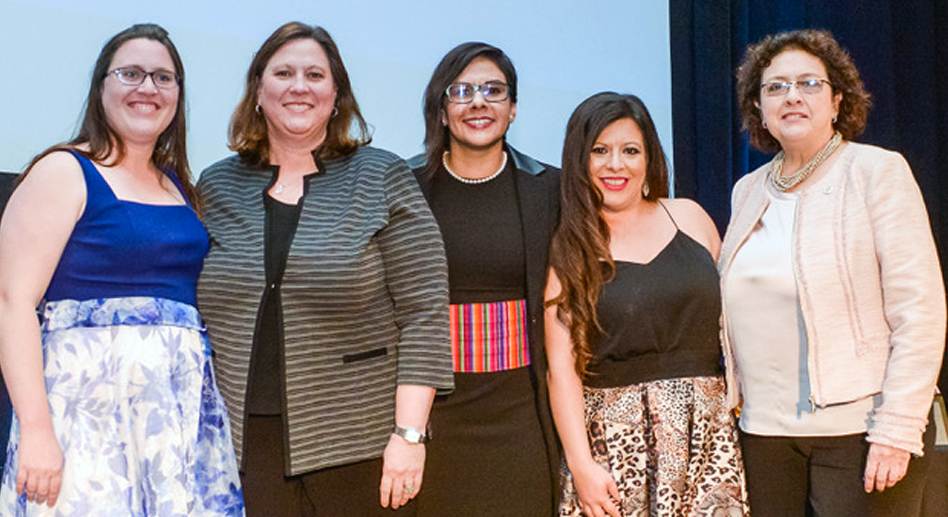 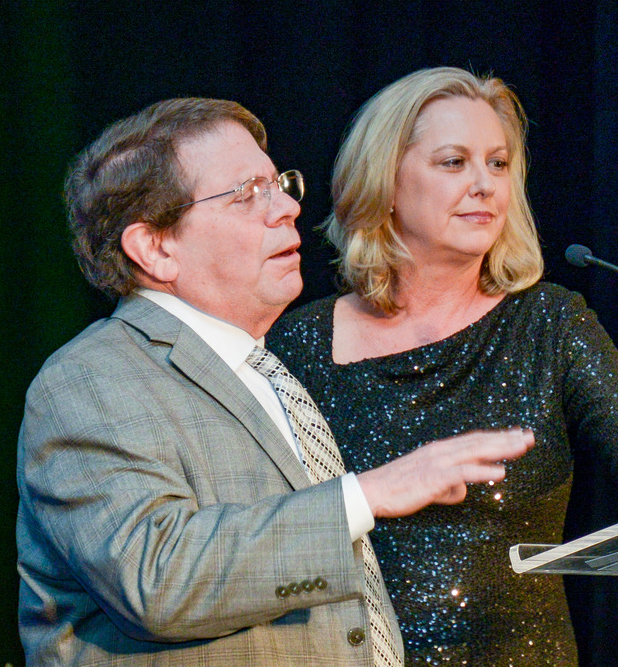 heroes, milestones and victories across three decades of education and advocacy.

Elizabeth Myers, chair of the Equality Texas Foundation Board, said that the organization, founded in 1989 as the Lesbian/Gay Rights Lobby, as “always envisioned a Texas where lesbian, gay, bisexual, transgender and queer Texans and their families have full equality in the hearts and minds of our fellow Texans and in all areas of the law.

“We’ve come a long way,” she added, “and we’re proud to celebrate those who have fought against discrimination and stood tall for love, equality, and freedom for all Texans.”

Equality Texas has a long history in Texas, beginning in 1978 when lesbian and gay activists recognized the need to be active at the Texas Capitol. In 1989, they incorporated into the Lesbian/Gay Rights Lobby of Texas, which changed its name to Equality Texas in 2006.

Acting CEO Angela Hale said, “The work of equality in Texas has not been easy, but the champions and allies at Equality Texas have never been deterred. In an often-hostile political climate, we’ve been able to increase HIV/AIDS funding, update hate crimes protections, defeat destructive legislation like ‘bathroom bills’ and ‘religious exemption bills” and help elect out legislators who formed the state’s first LGBTQ Caucus.

“We still have work to do to protect every LGBTQ Texan and visitor from discrimination, but after 30 years, it’s time to celebrate our incredible progress and community and time to go on the offense and pass a comprehensive non-discrimination bill to protect all Texans including LGBTQ Texans,” Hale continued.

Hale and veteran journalist Harvey Kronburg emceed the gala, which included the presentation of several awards:

For more photos from the event, see the Scene section in the Nov. 29 print edition of Dallas Voice.