Ending the secrecy around suicide 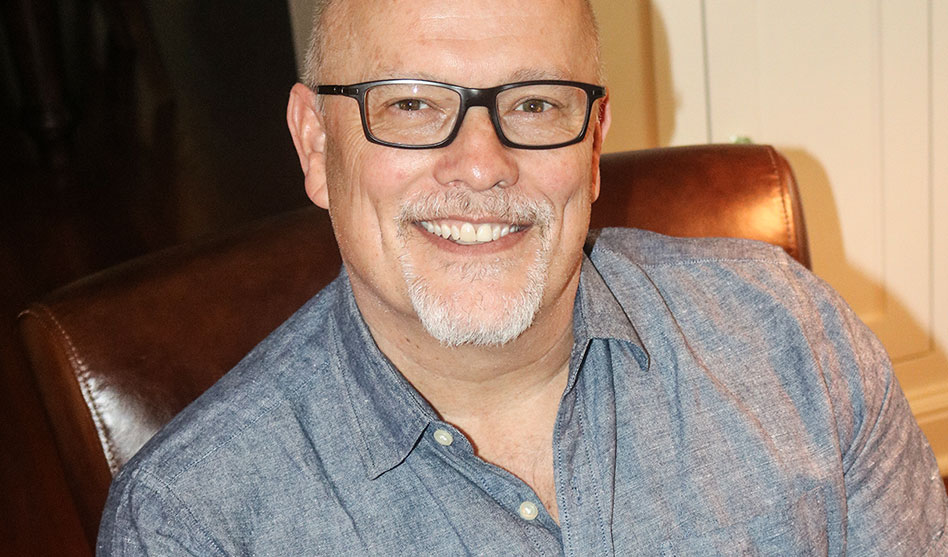 As Suicide Prevention Month begins, a report from the Williams Institute discusses stats in the LGBTQ community

Every day, according to the Centers for Disease Control, about 123 Americans die by suicide. That means there is one death by suicide every 12 minutes in this country. And that makes suicide the 10th leading cause of death for Americans.

And for LGBTQ Americans, the percentages appear to be even higher, thanks to the constant discrimination and victmization the community faces.

This week, as National Suicide Prevention Month began, the Williams Institute at UCLA School of Law released a summary of current data on suicidality among LGBTQ people. And according to that summary, the research shows a high prevalence of suicidal behavior among LGB people. In fact, a 2016 review of research published by the American Journal of Public Health — “A Lifetime Prevalence of Suicide Attempts Among Sexual Minority Adults by Study Sampling Strategies: A Systematic Review and Meta-Analysis” — 17 percent of lesbian, gay and bisexual people had attempted suicide during their lifetimes, compared to 2.4 percent of the U.S. population in general. 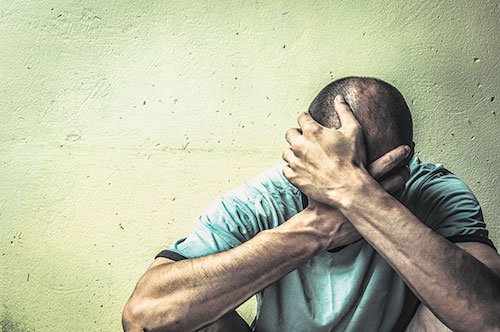 For those who had been through conversion therapy, the numbers were even higher, according to “Sexual Orientation Change Efforts, Adverse Childhood Experiences, and Suicide Ideation and Attempt Among Sexual Minority Adults,” a recent report from the Williams Institute’s Generations Study, is a nationally representative study of cisgender LGB people.

The prevalence of suicidal thoughts and attempts among transgender adults is “significantly higher” than in the U.S. population in general, according to the 2015 U.S. Transgender Survey, conducted by the National Center for Transgender Equality. In that study, 82 percent of respondents reported having thought seriously about suicide in their lifetimes, and 48 percent had had such thoughts within the past year.

Of the trans people responding to the USTS, 40 percent said they had attempted suicide at some point in their lifetimes; 7 percent said they had attempted suicide within the previous year. An analysis of the USTS findings conducted last year showed that 51 percent of respondents who had faced discrimination, rejection and violence — things like losing a job, being evicted and experiencing homelessness or being physically attacked — in the previous year had attempted suicide, and a full 98 percent had seriously thought about suicide. Those rejected by their family of origin were twice as likely to report having attempted suicide compared to those not rejected by family (11 percent to 5 percent). And more than 30 percent of those physically attacked in a place of public accommodations reported attempting suicide in the previous year, compared to only 7 percent who had not been atacked.

On the other hand, transgender people with supportive families and those who wanted and received gender-affirming surgical care reported a lower prevalence of suicidal thoughts and attempts.

How do we change it?
The numbers paint a dire picture of suicide in the LGBTQ community. But we can turn the statistics around. Slowly but surely, more and more laws are being passed banning discrimination against LGBTQ people; just this summer, the U.S. Supreme Court ruled that the federal Civil Rights Act bans anti-LGBTQ discrimination in employment.

But it will take more than laws. Licensed professional counselor Jimmy Owen has some advice on how to handle suicidal thoughts in ourselves and in our family and friends.

If you are feeling suicidal, Owen urged, the first thing to do is, “Tell someone. Feelings are like energy, like an electric current running inside the body, and being able to talk about these feelings and thoughts can help release the energy and, often, help the intensity of it all dissipate.

“Whether the person you speak to is close or someone at a suicide and crisis hotline, speaking it out loud helps. Don’t keep it a secret; secrets fester and grow when you are silent.”

What should you do if you believe a loved one may be dealing with suicidal thoughts? First, Owen said, “Ask them.”

“Asking does not increase the risk,” he continued. “It can actually diminish it. Too many times, we are afraid to bring it up, but it is incredibly helpful to a person who is suicidal.”

And after asking, he said, you listen, because, “By listening, you allow the person to think and feel it through, move it from a theoretical idea or concept to something very real. It no longer becomes a secret.

It’s out loud. Just listen. Hold space for them.”

And at the same time, remember that “while your ear is helpful,” you are not a professional. So if you see they are actively suicidal, get them to safety.

“If they have a plan and the means to follow through with the plan, they need to be talking with a professional immediately, evaluated in an ER or hospital setting,” Owen said. “You may have to call 911.”

If you know someone is thinking or talking about suicide, “remove the lethality,” he continued. That means taking away a gun or pills or knives — anything they could use to cause themselves harm. When you have removed the possibility of immediate harm, then work on getting them connected to resources.

“Help them find support networks, be it in person or online, which can help with the feelings of aloneness and hopelessness,” Owen said. “Make sure to follow through and check on the person. One conversation isn’t enough. Consistently remind the person they are not alone, that they are cared for.”

Studies have shown that LGBTQ people who have supportive families — whether families of origin or families of choice — are less likely to consider or attempt suicide. So creating family can save lives.

“For an LGBTQ person, finding a support system can sometimes be a challenge,” Owen said. “The biological — or belly-button — family may not be available or may not be supportive. The suicidal person may not feel safe to share their pain with [the bio family]. It may not even be an option.

“So finding a family of choice is vitally important in alleviating the loneliness and in creating a sense of community” that can help keep us safe, Owen said. .