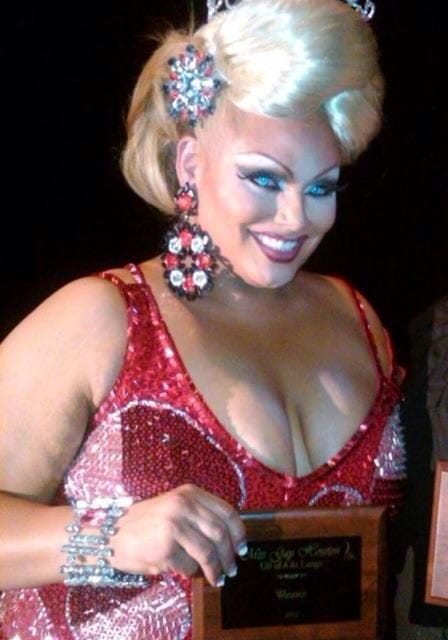 An El Paso drag performer died in police custody after police used a Taser on her during a domestic disturbance call on Sunday.

Fernando Gomez, 36, was known on stage as Mercedes Demarco and was known as a role model. A number of younger performers in El Paso have taken Demarco as their last name in her honor. She competed in the Miss Texas at Large pageant.

Another performer described her as trans.

Demarco performed Saturday night at Club Prism in Downtown El Paso. At 4 a.m., police were called about someone screaming outside a motel in the sunset Heights neighborhood.

A witness saw Demarco trying to get into the motel office, which was locked, and screaming for help.

An officer arrived and tried to subdue and cuff Demarco. After a struggle, four more officers arrived. Demarco, who was described by a witness as hysterical, was Tasered, cuffed and put in the squad car. While being transported, Demarco became unresponsive and did not respond to first aid. Paramedics were called but she was pronounced dead at the hospital.

Police said they are waiting on an autopsy and toxicology test to determine the cause of death.