Edward Thomas arrested for murder in connection with September shooting 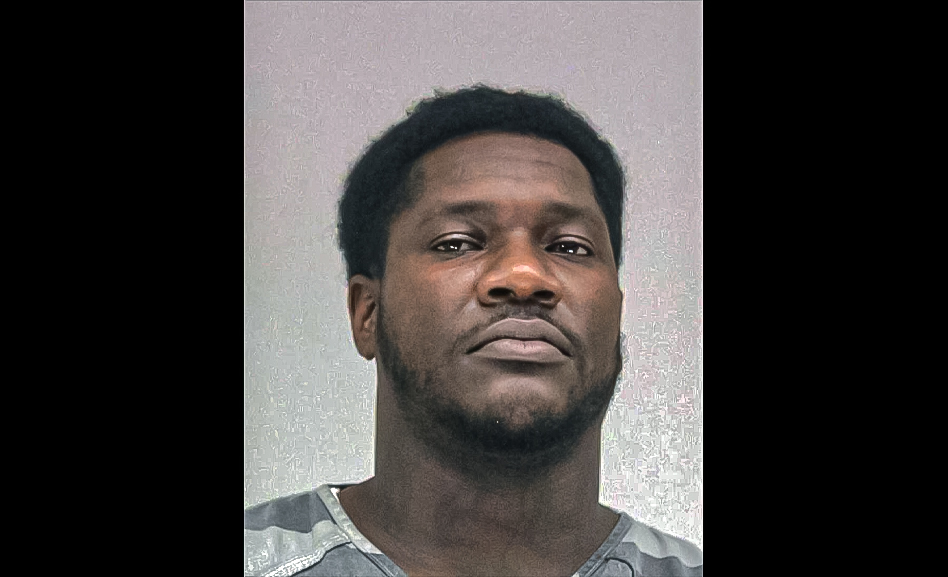 Edward Dominic Thomas, 31, the man convicted in 2019 of assaulting transgender woman Muhlaysia Booker in an apartment complex parking lot, has been arrested by Dallas police for allegedly killing a woman outside an east Oak Cliff restaurant. 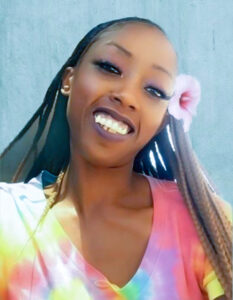 Thomas remains in the Dallas County Jail, charged with murder in the Sept. 20 shooting death of LaShanda Denise Wilson. Bail is set at $500,000.

Thomas was originally charged with felony assault after video of him beating Muhlaysia Booker went viral in April of 2019. But a jury convicted him on the lesser charge of misdemeanor assault in October that year, and he was sentenced to 300 days in jail.

According to an article in the Dallas Morning News, reprinted in the Texas Metro News, in the early hours of Sept. 20, police responding to a call of a shooting at the Williams Chicken in the 2800 block of East Ledbetter found 41-year-old LaShanda Wilson dead in the parking lot behind the restaurant with a single-gunshot wound to the chest.

According to a witness, Wilson had stepped in to help her friend, who was being attacked by two other women and Thomas, who had arrived at the restaurant with the two other women, told those women to attack Wilson. Security video shows Thomas handing one of the women a stun gun to use on Wilson.

The arrest affidavit says that after hearing her friend scream for help, Wilson pulled out a handgun and may have fired twice. At that point, according to the affidavit, Thomas got a gun from a nearby car and shot Wilson. Thomas and the two women he was with then left in that same car, a white Kia, and drove to Baylor University Medical Center because of the women had been wounded.

The first time detectives talked to Thomas about the shooting, he denied shooting Wilson, and he denied even having a gun, although he did admit handing a stun gun to one of the women. Police released him after that first interview, but then arrested him after a witness identified him as the shooter in a photo lineup. The affidavit says police also received several anonymous tips identifying Thomas as the shooter.

The Morning News also notes that Thomas was arrested his past April and charged with unlawful possession of a firearm by a felon after Dallas police found a handgun under the driver’s seat of his car. He was released on a $10,000 bond, and that case is still pending.