Early voting: What you need to know 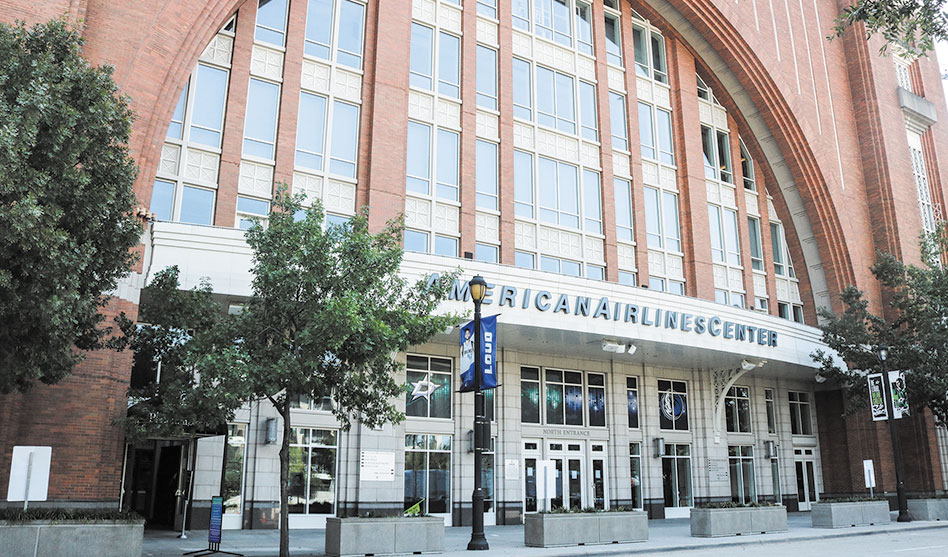 In Oak Lawn, early voting has moved to the Oak Lawn Library on Cedar Springs Road rather than at the previous location, Reverchon Recreation Center. But for the first time, there’s another early voting location in the city’s most populous zip code — 75219 — and that’s the American Airlines Center.

Mavericks owner Mark Cuban is paying for the cost of running the super voting center as part of a deal made between team owners and players who shut down basketball early in the season to show support for the Black Lives Matter movement.

In addition, Dallas County Elections Department has secured nine additional locations widely distributed around the county to use as mega-voting centers. They include the Granville Arts Center in Garland and the Irving Arts Center among others.

Some locations are in addition to regular early voting locations. Some are replacements. The American Airlines Center replaces the George Allen Courthouse location in downtown Dallas.

Parking will be free in a designated American Airlines Center parking lot for early voters. Follow the signs and enter the arena through the north entrance. And on Saturday, Oct. 17 and Oct. 24, as well as on Election Day, DART will provide free rides to the polls. In Tarrant County, voters can ride Trinity Metro and other public transportation free throughout the early voting period and on Election Day. Just show a current voter registration card or Texas ID.

“We are trying to give every eligible voter in Tarrant County the ability to vote in the November 2020 election,” said Tarrant County Judge Glen Whitley. “We are offering free rides on as many public transit providers as possible, including accessible services for the elderly and mobility-impaired as well as on-demand service in Arlington and Fort Worth. These rides will be available during early voting and on Election Day.”

The early voting period runs from Tuesday, Oct. 13, to Friday, Oct. 30, but dates and hours may vary based on where you live. During that period, you may vote at any early voting location within your county.

A student ID issued by the state of Texas is not valid identification for voting.

If you don’t have an assistant, call 214-819-6338 ahead to notify the election day clerk that you want to vote curb side.

Republicans are listed first, Democrats second and any third-party candidates after that. Party order is decided by which party won the last gubernatorial election.

To early vote, go to any early voting location in the county where you’re registered.

To find a list of all mega-centers and early voting locations as well as precincts open for voting on election day, visit DallasCountyVotes.org.