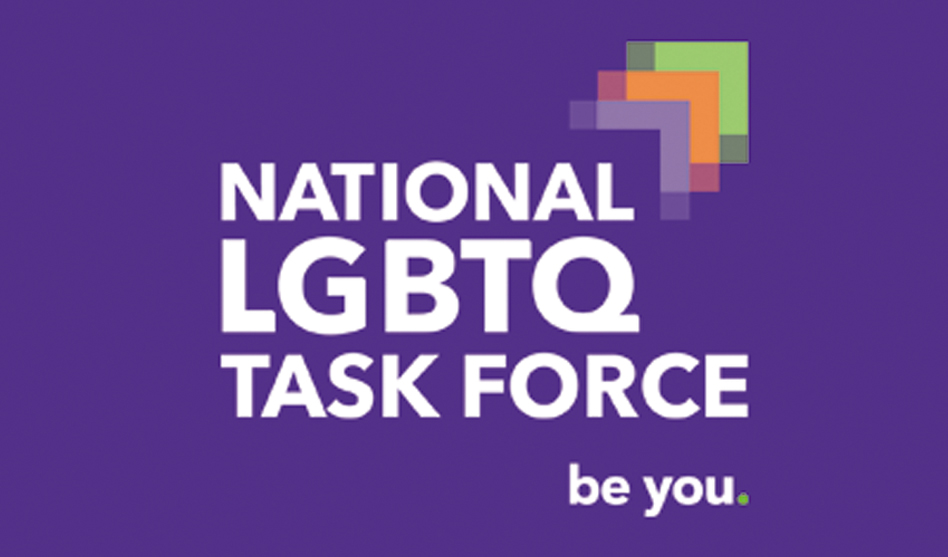 The National LGBTQ Task Force is holdings its 32nd annual Creating Change conference in Dallas next January, and early bird registration for the event is open now through the end of October. Organizers are also accepting proposals now for workshops and seminars during the five day conference, running Jan. 15-19 at the Sheraton Dallas Hotel.

Proposals
Organizers said that workshop proposals submitted by 11:59 p.m. PST on Sept. 6 will be reviewed and considered for scheduling. The website for the conference notes that “the Task Force reserves the right to decline to review proposals received after this deadline,” and that proposals for sessions that primarily promote or sell commercial products or that promote or sell the commercial work product of an individual presenter won’t be considered.

For more information and guidelines on proposals visit CreatingChange.org/submit-a-proposal. Organizers will let those submitting proposals know after Nov. 1, via email, whether they have been accepted.

Host committee and volunteers
Evangeline Weiss, Leadership Programs director for the Task Force, said that there are three teams of “wonderful super volunteers” working on fundraising, recruitment and promotion and special events and hospitality. Those teams are building a network of local leaders to help stage “a terrific Creating Change conference” in Dallas next January.

Host committee meetings are held on the second Monday of each month at Resource Center Community Center, 5750 Cedar Springs Road.

The host committee includes 50-75 members led by co-chairs JP Cano, Theresa Bates, Antoinette McIntosh and TreShaun Pate. The conference is expected to bring in some 3,500 students, activists, leaders, policy makers, academics and community members, with more than 50 percent of attendees expected to be people of color, 50 percent from households with less than $50,000 in income, and nearly 30 percent being transgender or genderqueer.

Some 100 exhibitors are expected to participate, and the conference is expected to include 250 workshops and caucuses over the course of two days, as well as the two Day-Long Institutes.