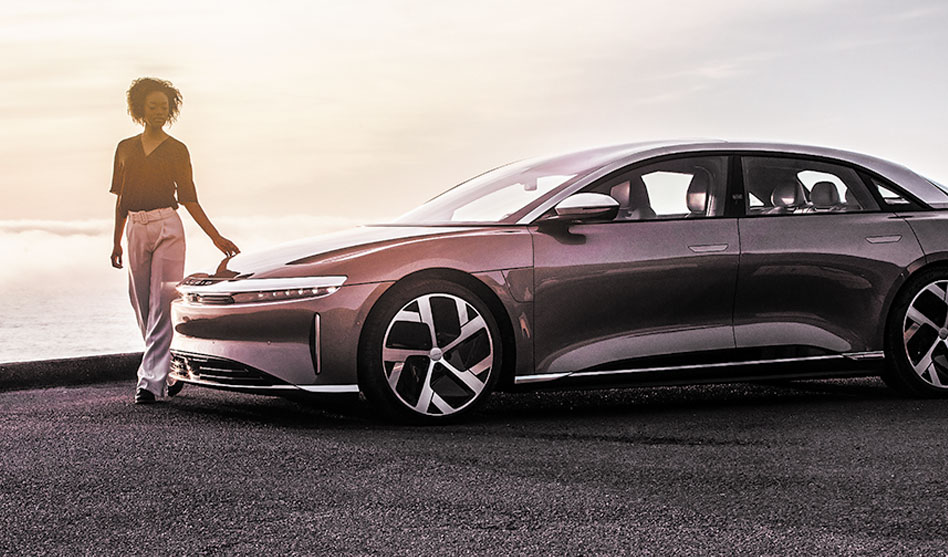 The soon- to arrive Lucid Air electric sedan, above, will have a 500-mile range. The 1936 Lincoln Zephyr, below, could still keep pace on today’s interstates.

Welcome to the decade that will transform the automobile

We’re on the cusp of revolution. I’m not talking about Black Lives Matter versus Neo Nazis, or even about the levels of change that brought same-sex marriage (and could take it away again with Amy Coney Barrett on the bench).

This is about cars, and not since the early 1900s have our favorite modes of transportation been prone to so much transformation.
Consider Ford was still building the Model T in 1927, but just nine years later had introduced the V-12-powered Lincoln Zephyr, one of the first aerodynamically designed autos. A Model T could barely maintain 40 mph on gravel roads, but the Zephyr can still keep pace on modern Interstate highways. Bodies transformed as interiors rivaled living rooms. Cars progressed rapidly during the 1930s.

And it wasn’t just design. At the beginning of the 1900s, steam- and electric-powered automobiles out-sold gasoline models. Henry Ford’s wife, Clara, drove a Detroit Electric. In the days when her husband’s cantankerous Model T could break your arm while cranking it, Clara’s electric coupe was smooth, quiet and easy to use. The problem then, as today, was range. But, that’s changing.

I remember driving the infamous General Motors EV1, the first modern electric car, back in 1996. It was stunning — a sleek little two-seater that could accelerate as quickly as a Camaro without any of its muscular rage, just discharging speed instantly. Sadly, it only went 60 miles on a charge, and it cost as much as a Mercedes.

Tesla improved on the formula when it shoved lithium-ion batteries in a Lotus Elise sports car and debuted its Roadster in 2008. The car could travel 200 miles per charge and rocked 0-60 mph in 3.7 seconds. Tesla followed the Roadster in 2012 with the Model S, a full-size luxury sedan that can travel 400 miles per charge and clip 0-60 in under 3 seconds. It starts around $70,000.

Cars like today’s Chevy Bolt, Nissan Leaf and Kia Niro bring affordability and long-range to the joys of electric driving, but the next wave will be led by the compact Tesla Model 3 sedan and Model Y crossover — both delivering relative affordability and stunning performance.
You may buy an electric car to be environmentally friendly, but you’ll become intoxicated with how it drives. 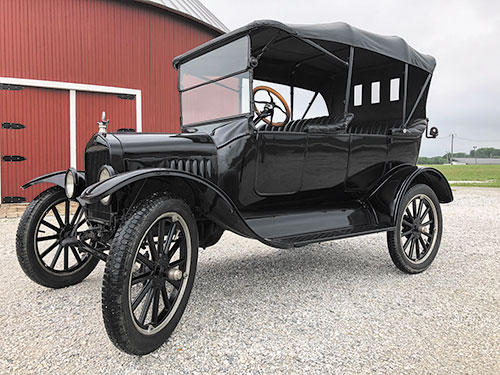 Wait until you see the next generation of electric vehicles. The Cadillac Lyriq, GMC Hummer and Nissan Ariya we showcase here are on their way, as is the Lucid Air electric sedan and its 500-mile range. BMW will join the Tesla Model 3 with its own i4 electric sport sedan. Rivian, Nikola and Lordstown will all introduce pickups to challenge Tesla’s vaunted Cybertruck. And, you can expect to see an electric Ford F-150 before we meet here next year.

Beyond electrification, cars will finally drive themselves. Today, you can buy Teslas with Autopilot and Cadillacs with Super Cruise. While Tesla’s is not officially a hands-off system, Cadillac will allow you to lift off on designated highways. The days of reading books while driving wait at the end of this decade.

Imagine your 2030 “Model Z.” It will back itself out of the garage and meet you at the curb. Once inside, it will ask you where you want to go, then autonomously take you there. It will burn no gasoline and go 600 miles per charge. It takes only a few minutes to top off the batteries through wireless charging. When the weekend comes, and you want to let off a little steam, turn off the guidance system, find your favorite curvy two-lane road and have at it. 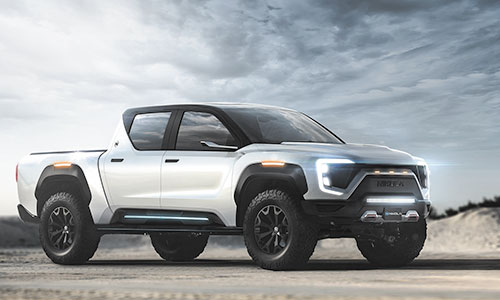 These cars will still be exciting to drive.