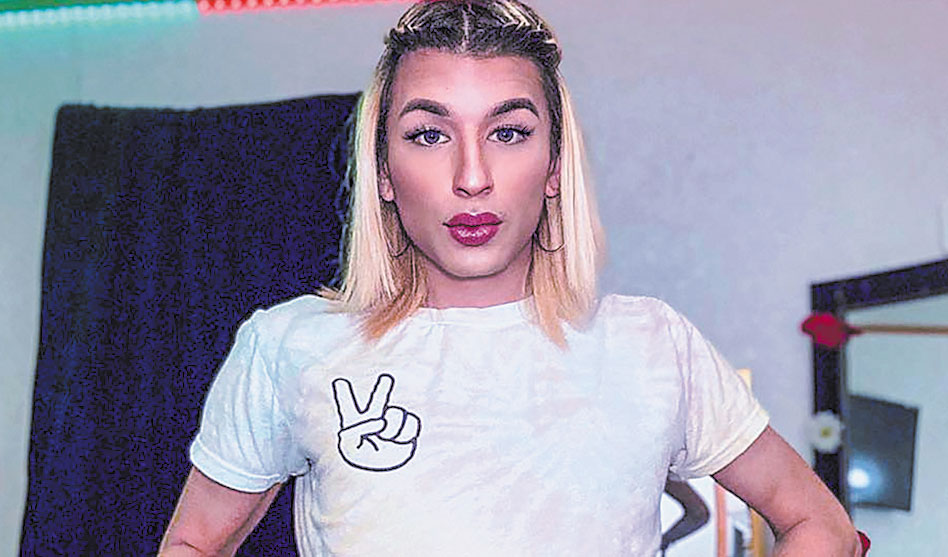 For LGBTQ students and parents, dress codes are only part of the concern

If you drive five hours south of Dallas, you’ll come to Louise Independent School District where, in October, trans student Sanae Martinez was banned from school for dressing according to her gender identity rather than the sex she was assigned at birth.
Both students were accused of violating their school’s gendered dress codes, policies that the American Civil Liberties Union and other Texas interest groups call unconstitutional. Students across the DFW Metroplex report similar stories to Wilkinson and Martinez, but because they handled it privately through meetings with teachers and principals instead of taking their stories to social media, these stories have been largely unnoticed.

A review of the school districts in Collin, Dallas, Denton and Tarrant Counties reveal a mixed bag of rules that can make it difficult for LGBTQ students to freely express themselves. Survey data from GLSEN (formerly known as the Gay Lesbian and Straight Education Network) showed that 70 percent of Texas LGBTQ students report some type of school harassment or discrimination. Discussions with local parents and LGBTQ students reveal similar difficulties navigating many DFW schools.

After I put out a call in a few DFW-area LGBTQ groups on Facebook, several parents and students contacted me to share their stories. To maintain privacy, last names or specific school districts of individuals will not be used.
Becca, the mother of a trans student in a Dallas County school, spoke of the push back she received from an elementary school principal when her daughter socially transitioned. The principal in all conversations continued to use male pronouns for her child and continued to enforce the male dress code.

But Becca had done her own research and knew their city’s nondiscrimination code covered her daughter. Her push back allowed her daughter to adhere to the female dress code, but the daughter still had issues with being continuously outed by teachers and coaches. Eventually, they transferred to a more welcoming school district.

Nathan, a junior living in Tarrant County, spoke of receiving detention for wearing nail polish to school, even though other aspects of the dress code weren’t enforced on other students. What Nathan said was echoed by a few other students who said that dress code rules were arbitrarily enforced depending on the teacher and how well liked the student was in school.
In examining the 55 school districts in four metro counties, the numbers show that 67 percent — or 37 — of them have gender-neutral dress codes listed in their most recent student handbooks or student codes of conduct. Gender-based policies are present in 33 percent — or 18 — school districts. Keep in mind that each individual school district can have numerous schools and serve thousands of students.

A gendered policy is one that stipulates what boys and girls are and aren’t allowed to wear and how they are and are not allowed to present themselves. Some common attire-related gendered language includes rules on who can wear skirts and dresses, types of belts that are allowed and acceptable strap size rules for sleeveless shirts.

The grooming policies are typically about male hair length and whether they can wear makeup, nails, and one or two earrings. Additionally, most school districts give school-level administrators the discretion to create additional policies to fit their campuses.
State law and court rulings continue to allow schools to create standardized uniform and dress policies, which, on the surface, is not controversial. But groups like Lambda Legal, the Texas American Federation of Teachers, the ACLU, Equality Texas and GLSEN are calling for these policies to be applied fairly without considering the gender identity of the student. In light of recent federal and state judicial decisions, the current guidance from the Texas Association of School Board encourages schools to alter their policies to be gender neutral. 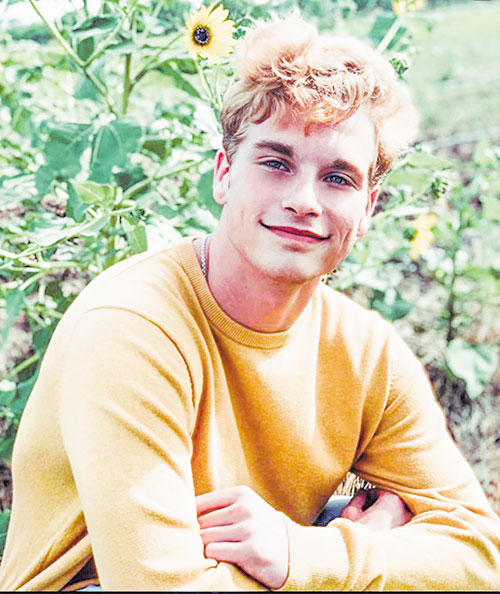 Texas does not have a statewide law guaranteeing equal treatment and preventing discrimination, but advocates for school gender equality point to recent decisions by federal judges in Texas and elsewhere that ruled gendered dress codes violate the Equal Protection Clause of the 14th Amendment. In August, Judge George Hanks ruled that Barber Hill ISD’s gendered dress code was unconstitutional. And public schools must follow Title IX of the Educational Amendments of 1972 which requires, among other things, that schools receiving federal funds may not discriminate on the basis of sex or gender.

The Department of Education has affirmed that such protection includes a student’s gender identity and gender expression. Further, the Supreme Court’s Bostock v. Clayton County decision applies the sex discrimination protections of the Civil Rights Act of 1964 to homosexuals and transgender persons.

When Betsy DeVos resigned her post as Secretary of Education on Jan. 8, one of her last acts was issuing an anti-transgender policy memorandum stating that the Bostock did not apply to education law. It was the last action in her four-year effort to rollback protections for marginalized students.

President Biden has since stated that such policies will be rescinded, and Obama-era civil rights protections will be restored.
Equality focused interest groups have signaled their support for Miguel Cardona, Biden’s pick for Secretary of Education. Mr. Cardona has a strong track record of championing equity issues in public schools.

Supportive parents of LGBTQ students say that dress codes and bathrooms are only part of the issue. One mother, Nancy, talked of the difficulty her trans son had trying to audition for male theater roles and having a teacher willing to only cast him in female parts. Nancy and others spoke of the difficulties navigating gendered extracurricular activities related to the arts and sports. This is especially difficult when the student identities as gender fluid or gender nonconforming.

Amber Briggle (who gave explicit permission to use her full name), the mother of a trans son, says that what is needed is statewide legislation to ensure these students are treated fairly in public schools. And she cautioned us to remember that a student being LGBTQ is just one part of their life; kids have interests in arts, sports, games, music, etc., that are just as big a part of their school and daily lives.

But it takes parents and other adults supporting students’ sexual orientation and gender identity for the youth to fully enjoy the other parts of their lives.

I received emails from two students, one gay and one lesbian, saying their schools tried to stop them from bringing a same-sex date to a school dance. By advocating for themselves and showing administration that laws prohibit this discrimination, they were eventually allowed to bring their same-sex dates.

Students today are coming out as LGBTQ at much younger ages than in previous generations. We must have policies in place that protect their 1st Amendment rights to free expression while balancing a school’s legitimate interest in ensuring proper student behavior to have a safe and encouraging learning environment and to encourage proper student behavior. But the district-by-district method is not working for students.

What we need are state laws guaranteeing equal treatment and non-discrimination in schools. Written policies protecting LGBTQ students should be the norm rather than parents and students having to advocate for themselves for fair treatment. █