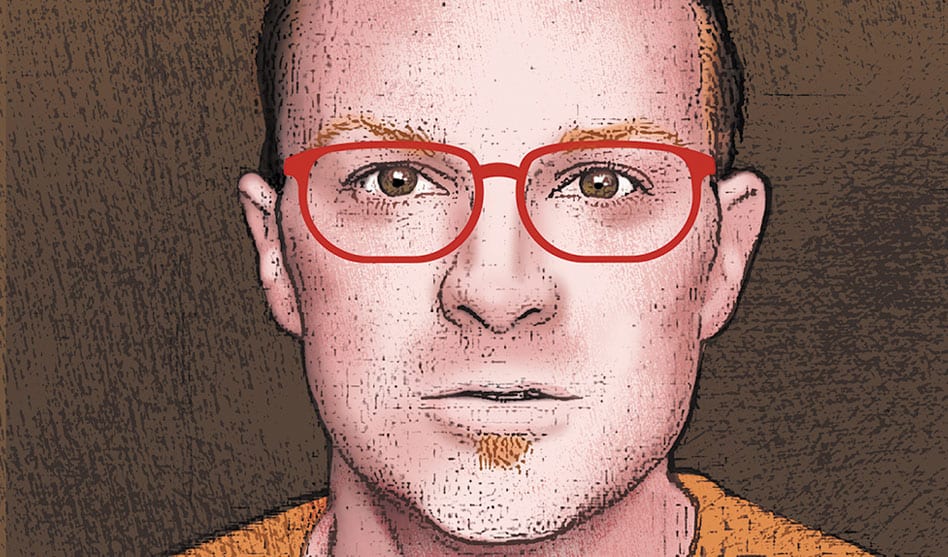 Bradley Hodges survived a gay bashing so he could make music

Handsome, gregarious Bradley Hodges is never at a loss for words. This charismatic gent was born in Grand Island, Neb., but moved to The Colony when he was 4. The middle child in an Irish family, he was reared in a blended household of Irish and Puerto Rican, so Bradley speaks Spanish and eats mofongo.

He was one of a handful of out gay guys in high school. “I was in band, and musically inclined people tend to be more open minded and accepting, so it wasn’t as hard for me as others had it. When I came out to my friends, they all said, independent from one another, ‘We know.’” His family is very supportive, but it took them a couple of years to realize that it wasn’t a faze.

Surviving a bashing:
In college, he was at a house party changing the CDs in the player when he heard someone say “faggot.” When he woke up, he was covered in blood. Two guys that were at the party came inside and kicked him in his face, knocking him unconscious. He was beaten up pretty badly, with busted eyebrows, loose teeth, swollen and bruised all over.  He made a police report and made sure it was written up as a hate crime. “It’s important that these things get documented as hate crimes,” he says, “so there is data on it.” During that period of time at UNT in Denton, he threw a few parties at Mable Peabody’s Beauty Parlor and Chainsaw Repair. One party was in response to his gay bashing to regain personal strength and to create unity amongst the queer community there. He called this party “Gay Bash.” He had bands and DJs playing, and it was a pretty good success.

He has also been hosting trivia games for Challenge Entertainment for eight years, and he hosts three regular shows weekly and has hosted three HRC fundraising events at Sue Ellen’s and one for an AIDS Arms LifeWalk team (he supports the Green Team!) and volunteers at the Marco Polo World Foundation’s Annual Dragon Boat, Kite, and Lantern Festival.

Personal quote: “What you think about, you bring about.”