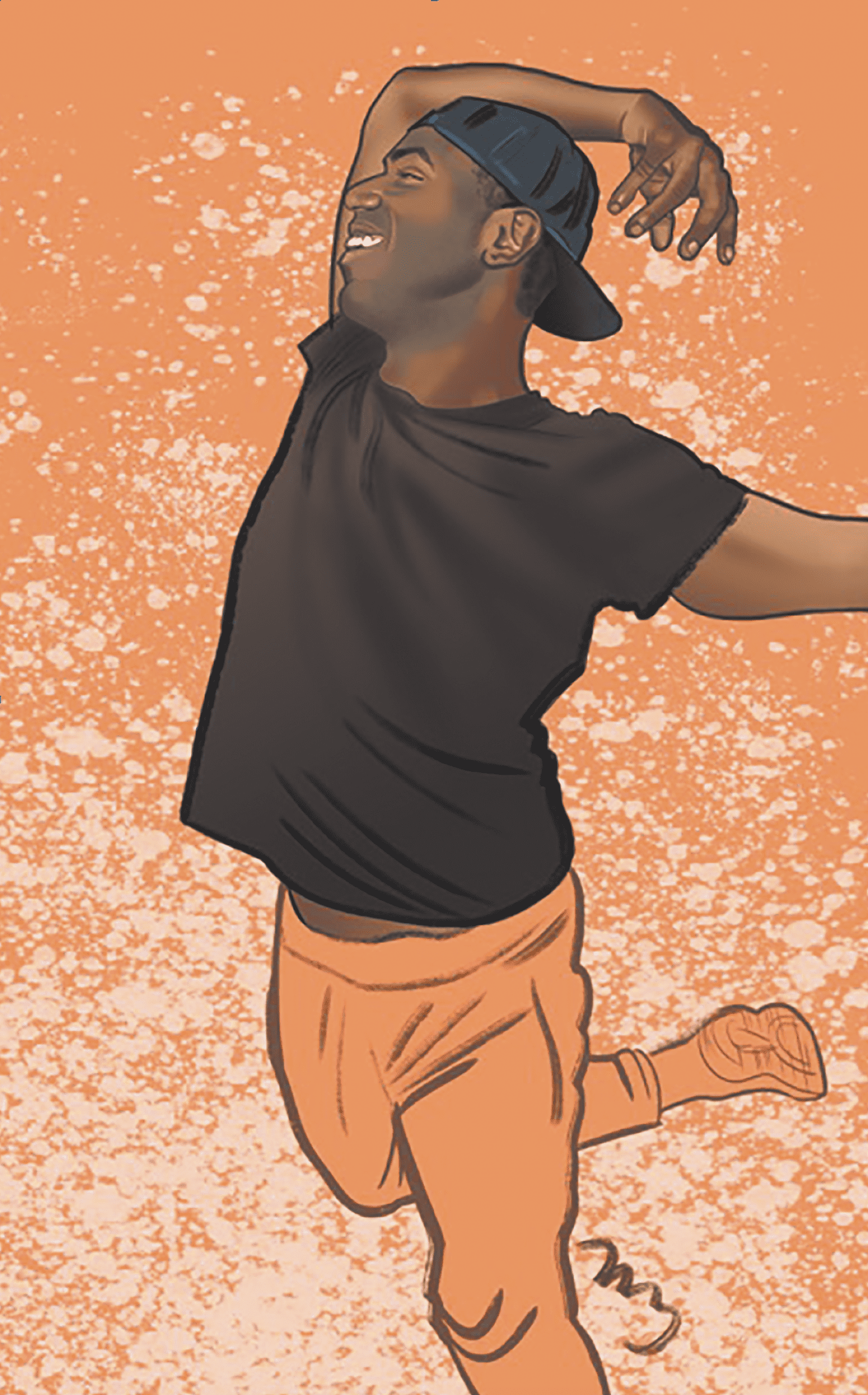 Spotted at: Gaston and Washington avenues.

A native Dallasite, J. Alex started dancing at age 13 at the Dallas Black Dance Academy and W.E. Greiner Exploratory Arts Academy, despite the stigma. “Growing up in an urban environment, I was told that boys don’t dance.” Seeing another boy dancing at Greiner motivated J. Alex to move from piano to dance. His studies at Booker T. Washington High School for Performing and Visual Arts earned him a scholarship to pursue a dance performance major at Point Park University in Pittsburgh.

Homecoming: After college, he returned to Big D and participated in the Bruce Wood Dance Project before joining DBDT: Encore (formerly Dallas Black Dance Theatre II), and stayed there for the next three years. In his third year with DBDT: Encore, he choreographed his first professional work called Rhythm, inspired by Puerto Rican music. This piece was selected to open the Black on Black concert, an annual DBDT performance event. During his tenure with DBDT: Encore, he began working with Anita N. Martinez Ballet Folklorico as outreach instructor for underprivileged schools, where he taught modern dance, African, ballet and music theater.

He did commercial dance for several years, working with Holland America and Princess Cruise Lines as a production cast dancer. He currently works as the creative associate for Ballet Folklorico, as well as performing as a principal dancer in their professional ensemble. When he’s not dancing or choreographing, J. Alex loves to sing, read and perform musical theater.

Future plans: J. Alex hopes to expand his choreography career with other professional companies, and “bring dance back to music” within his work, explaining his opinion that some dance is “too much into the dance. Dance shouldn’t exist without music. Dance for me is borne from the music.”

Quote: “If you’re going to do something, don’t do it halfway; either do it full-out or don’t do it at all.”