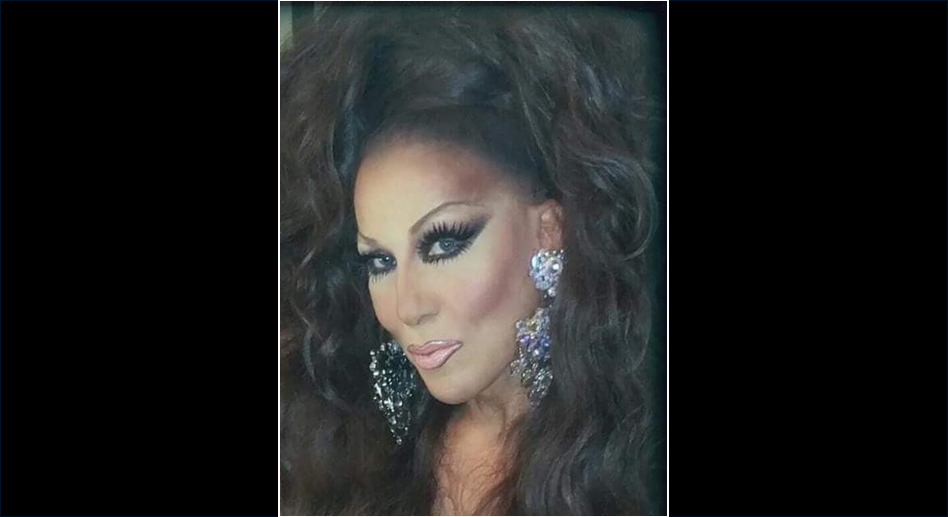 Sweet Savage has an extensive drag family, giving her drag children and grandchildren the name O’Hara, which was her husband’s last name. She was drag mother to Josephine O’Hara and drag grandmother to Dallas favorites (and RuPaul’s Drag Race alums) Asia O’Hara (Season 10) and Raja O’Hara (Season 11).

Dallas Voice does not at this time have information on services or memorials. We will pass that info along as we receive it. we would love to have you share your memories of Sweet Savage here in the comments section.

Below is video of Sweet Savage performing her winning talent number from the 1989 Miss Gay America pageant. 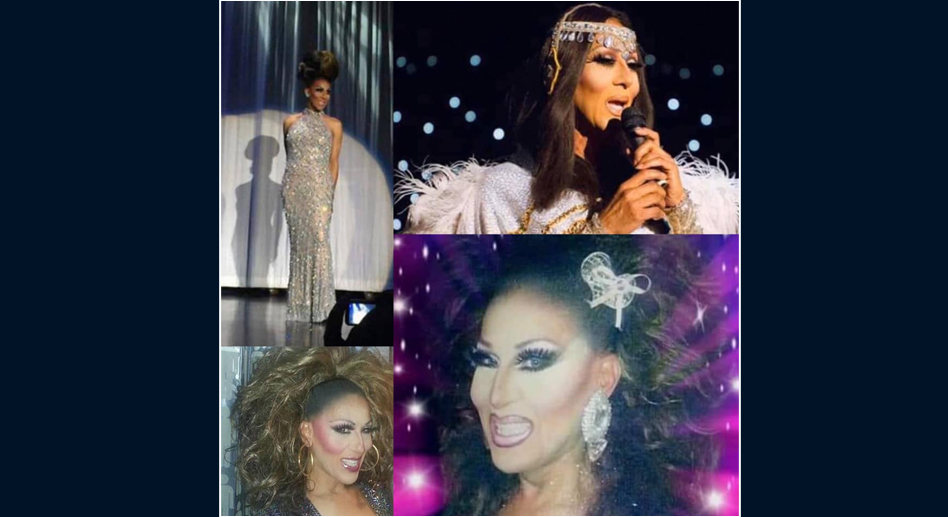