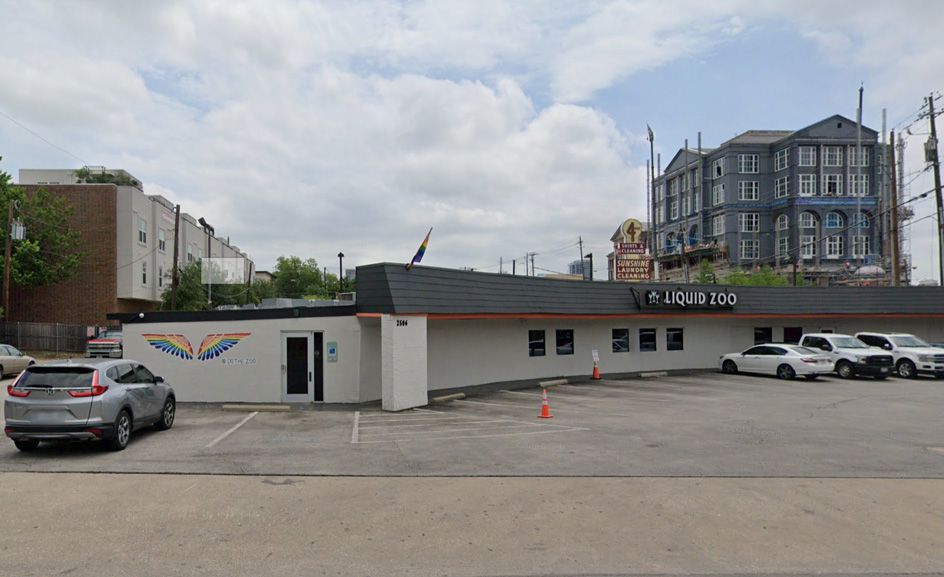 Dallas police are asking for the public’s help in their investigation into an assault on employees inside Liquid Zoo on Knight Street shortly after midnight on Sunday, Feb. 2.

According to DPDBEat.com, the Dallas Police Department’s blog, officers were called to the bar at 2506 Knight street at about 12:30 a.m. Sunday, where they “spoke with several different victims who had been working inside the location and were assaulted by two unknown male suspects.”

Police reports indicate that the disturbance started with a “verbal altercation” before escalating to a “physical assault.” The victims also said that the suspects “used homophobic slurs during the assault.”

DPD’s Crimes Against Persons Division is investigating the incident as a hate crime, and detectives have asked that anyone with any information on the assault contact Detective Derek Gaffney by email at derek.gaffney@dallascityhall.com or by phone at 214-671-3703.