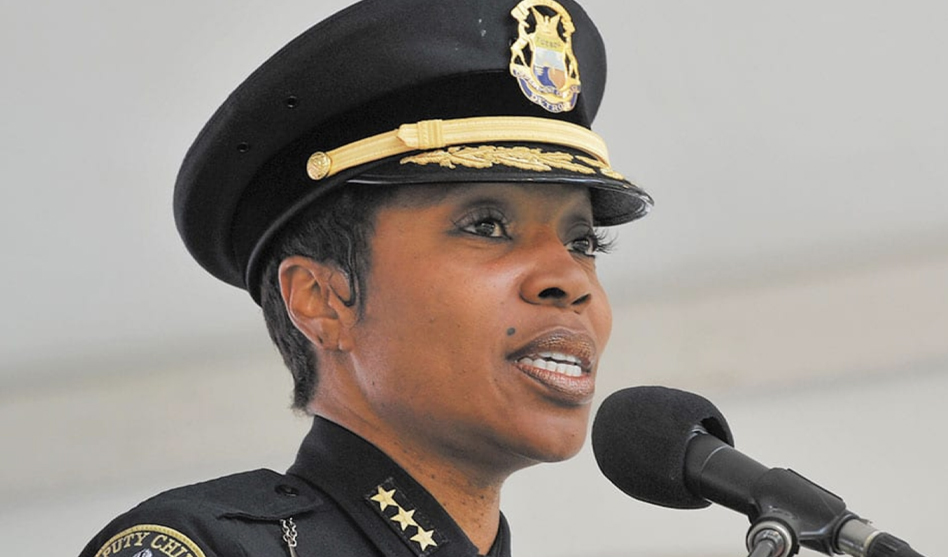 Hall lost the confidence of much of the city council over a number of issues relating to the protest on the Margaret Hunt Hill Bridge, especially the use of tear gas on peaceful protesters. More than 800 people were arrested, transported to county jail and charged before all charges were dropped weeks later.