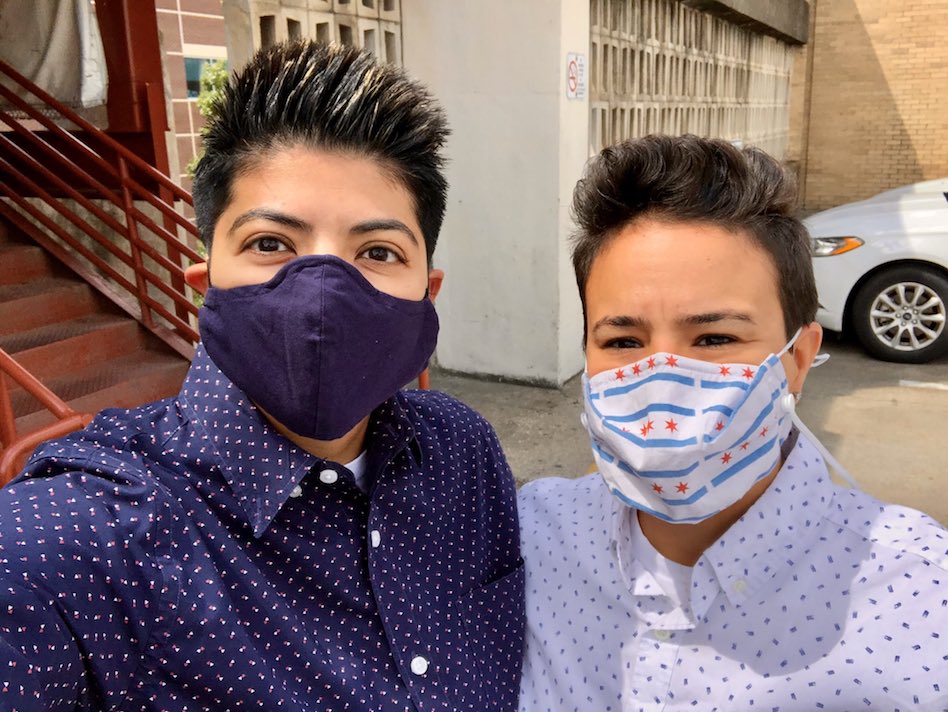 Former liaison Amber Roman has been promoted and wrote on Twitter that she’s been working with Geist for the past couple of weeks to acclimate her to her new position. More on Officer Geist in an upcoming Dallas Voice.