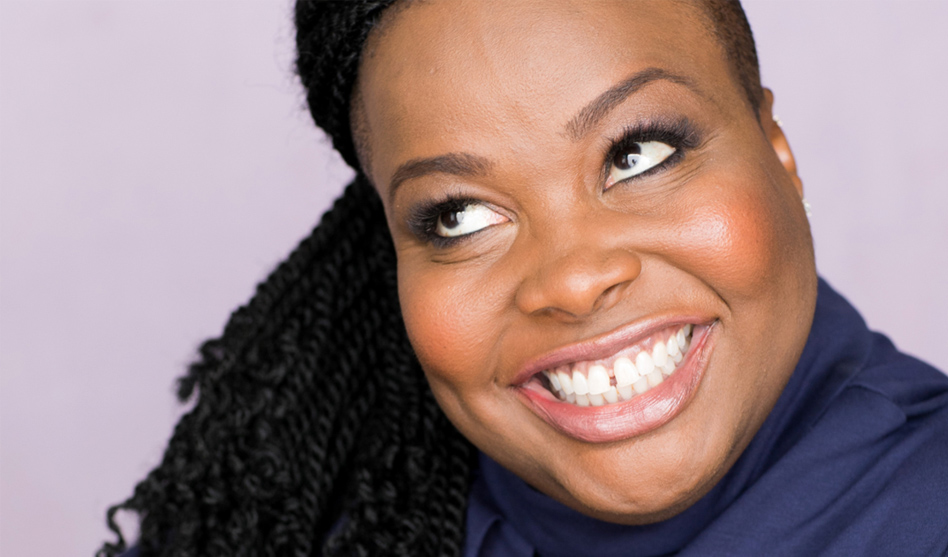 Downtown Cowtown at the Isis Theatre, located in the Fort Worth Stockyards, is bringing comedian Jackie Fabulous for a one-night-only show on July 16, starting at 7:30 p.m. Comedian Quinn Patterson will also perform.

Jackie Fabulous is a writer, producer, speaker and headlining comedian who uses comedy to simultaneously entertain, encourage and empower audiences. She says she is on a mission to inspire and empower women all over the world to “Find The Funny In Their Flaws.”

A former lawyer, Jackie Fabulous speaks often at corporate events and conferences and has written a book on how to find your fabulous.

Patterson is known as a high-energy, versatile comedian, actor and writer.  A Second City graduate and main stage player in Cleveland, Patterson uses real-life experiences as fodder for his comedy, drawing inspiration from sources as diverse as Jerry Seinfeld and Richard Pryor

The Isis Theatre first opened in 1915 as a single-screen movie theater showing silent films with piano accompaniment. It was rebuilt into the largest movie theater in Fort Worth after a fire in 1935, but had sat vacant in the Fort Worth Stockyards for the last 30-plus years.

The theater was remolded and re-opened earlier this year as a 500-seat multipurpose venue boasting a private event area, a family-friendly bar, movie concessions and a gift shop.