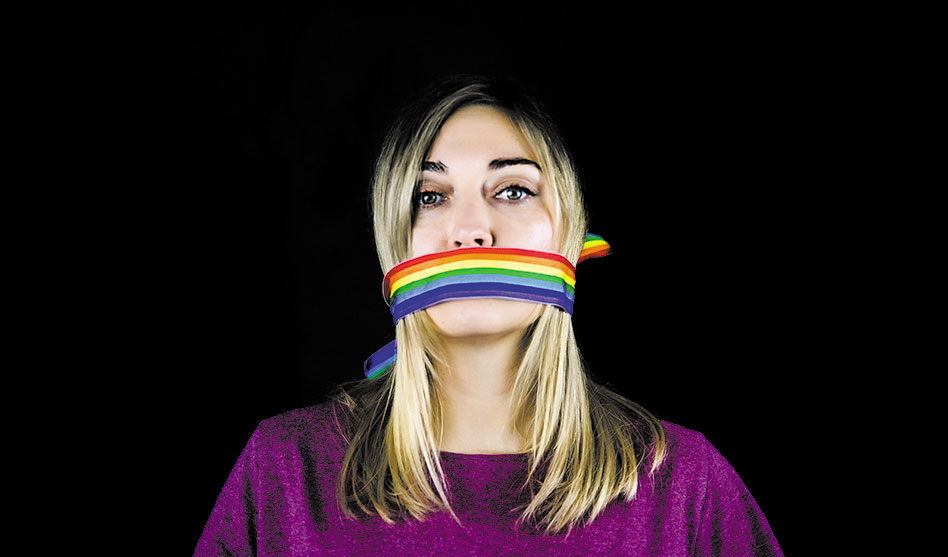 Gag bills are a spreading plague that will harm children 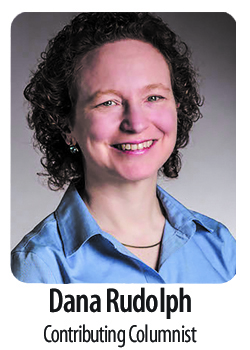 When my son was little, he did something at school that could soon be banned in Florida and numerous other states: He talked about his two moms. A bill that is speeding through the Florida legislature could soon squash all discussion of LGBTQ identities in schools. But Florida is not the only state pushing for such legislation.

The attempt to remove content and discussion about LGBTQ and other marginalized identities from classrooms is a nationwide epidemic that must be stopped.

There are currently 156 “educational gag order” bills that have been introduced or pre-filed in 39 different states since January 2021, according to PEN America, a nonprofit organization that champions free expression. These bills mostly seek to block discussions of race, racism and gender in K-12 schools, public universities, and workplaces.

Of the 156 bills, 12 have become law in 10 states, and 113 are currently live in 35 different states. For example, a pending Minnesota bill says that school districts and public schools may not require curricular instruction relating to critical race theory, defined as “a practice of examining the role of race and racism in society, the social construction of race and institutionalized racism, and how race intersects with identity, systems, and policies.”

Fifteen of the bills in nine states would silence speech about LGBTQ identities. Florida’s Parental Rights in Education bill — known by opponents as the “Don’t Say Gay” bill — is a good example, as the bill is moving quickly and has Republican Gov. Ron DeSantis’ support.

What is “developmentally appropriate”? My son has known he has two moms since well before he was in school. What does it mean to “encourage” such discussion? The bill doesn’t say.

“Don’t Say Gay” laws get fuzzy — and ugly — really fast. What if a kid with queer parents starts talking about their family vacation and another kid asks how they can have two moms or two dads? Or asks why the kid refers to mom as “they”? Could the teacher help explain? Could they recommend an LGBTQ-inclusive kids’ book to assist?

How might the child with queer parents feel if the teacher just shuts down conversation? What if a child is themselves queer, especially if they are socially transitioning and changing names and/or pronouns? Can the teacher help other children understand this or must the child in question try to hide their identity?

There’s a fragile line between banning discussion and banning people with those identities. When we encounter the former, the desire — and the effect — is often really for the latter.

Republican Florida state Rep. Joe Harding, one of the bill’s lead sponsors, has said that the bill would not prevent children from talking about their families. But the bill’s language is, in fact, dangerously vague. And even if Harding were right, banning any other discussion of LGBTQ topics (which could include teacher responses to kids’ questions, as above) still conveys that there is something wrong with such identities.

In addition to the pending bills, five states — Alabama, Louisiana, Mississippi, Oklahoma and Texas — already have “Don’t Say Gay” laws, according to the Movement Advancement Project. Another five — Arkansas, Arizona, Florida, Montana and Tennessee — have laws requiring parental notification and the opportunity to opt out of LGBTQ-inclusive curricula. Several of these states, among others, have additional bills pending that would further restrict LGBTQ-inclusive materials in schools.

Legislation blocking discussion of LGBTQ identities and of the impact of race and racism may not be surprising in conservative states like Florida, Indiana, Kansas, Oklahoma, Missouri, Tennessee and South Carolina (among others), but there are also pending bills in more moderate and liberal states — like New Jersey, New York and Washington.

Even in my home state of Massachusetts, long a leader in LGBTQ equality, there are candidates running for local school boards on platforms promoting “parent choice” in whether their children participate in curriculum that focuses on social justice. These bills and candidates might have a better chance of success in more conservative locales, but that shouldn’t lull us into overlooking them wherever they pop up.

As the parent of a child now grown, I am grateful that my son read things in school that exposed him to experiences and identities not his own and that showed him how different aspects of identity may impact, for better or worse, how he and his peers move through the world. I am glad he never felt he couldn’t talk about who was in his family.

Teaching children that gender is a spectrum and that people may be attracted to others of any gender isn’t inappropriate. Learning that society has treated people of different identities differently — and often unfairly — in both past and present isn’t indoctrination. It’s education. And it’s the kind of education our children need to thrive in today’s world.

Dana Rudolph is the founder and publisher of Mombian (mombian.com), a GLAAD Media Award-winning blog and resource directory, with a searchable database of 850+ LGBTQ family books, media, and more.