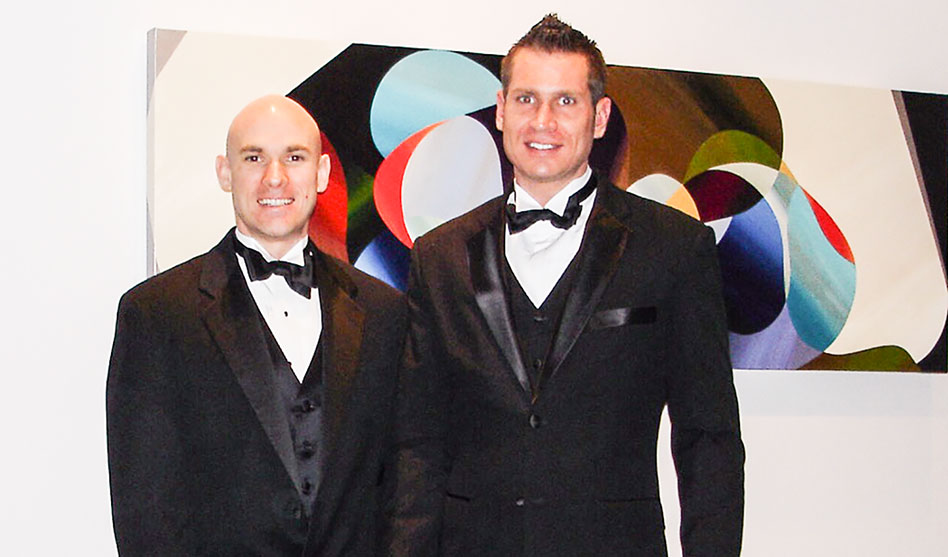 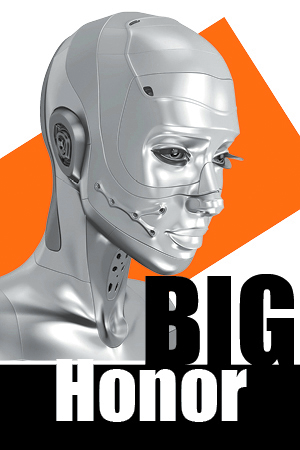 Neither Zarda nor Stephens lived to hear the outcome. Zarda, a sky-diving instructor who lived in Dallas, was killed in a base-jumping accident in Switzerland on Oct. 3, 2014. Stephens died May 12, 2020, following a lengthy illness.

Zarda’s partner, Bill Moore of Dallas, discussed Zarda’s lawsuit with Dallas Voice on his 20th anniversary of the day he and Zarda met at a private event at Liquid Lounge.

“Don was an adrenaline junkie,” Moore said of his partner, adding that Zarda was from Kansas City and was working in San Marcos at the time they met. He had stopped in Dallas on his way home. He and Moore met that night, and Zarda stayed.

Moore said Zarda built out his clinic, Advanced Skin Fitness on Oak Lawn Avenue, and that he was skilled in everything from electrical work to computer programming.

While Zarda lived in Dallas, he’d get temporary sky-diving instructor jobs in different drop zones. From June through September, he’d usually go up north and rent a room for a few months while working. He was working on Long Island with a company called Altitude Express when an incident took place that led to him being fired.
Moore said about 10 people were packed into a plane as it ascended for passengers to skydive. Zarda was going to jump in tandem with a woman, but another passenger asked the woman’s boyfriend how he felt about his girlfriend being tethered to such a great looking guy. The conversation went back and forth a few times until Zarda jumped in and reassured the boyfriend he had nothing to worry about since he — Zarda — was gay.
Moore said the skydive went fine and it wasn’t until three days later that the boyfriend called the sky-diving school to complain and demand his money back. Moore said he suspects that the couple, who were college students, simply couldn’t actually afford the afternoon and had figured out a way to get their money back. But the owner of Altitude Express, he added, was clearly homophobic.

A year earlier, Zarda was working for Altitude Express when he broke his leg during a jump. He jumped in tandem with a customer who was over the company’s weight limit, and when they landed, the man landed on Zarda and broke his leg.

When doctors putting a cast on his leg asked him what color he wanted, Zarda said he wanted it to be pink. But when he showed up for work to pack parachutes, “he was told to go home until that pink cast was off his leg,” Moore said.

After being fired, Zarda filed a lawsuit against Altitude Express in 2010. But he never found work as a skydiving instructor again because, Moore said, the lawsuit came up every time any prospective employer checked.

In 2014, Zarda was in Switzerland doing base jumping. BASE is an acronym for buildings, antenna, span and earth. One of the most dangerous recreational activities, it has a fatality and injury rate 43 times higher than parachuting from a plane. Zarda died when he was with several people near Geneva jumping from a ledge that turned out to not be high enough for a safe fall.

Moore and Zarda’s sister Melissa were co-executors of Zarda’s estate, and they decided to pursue the lawsuit in his memory.

In a federal district court trial in New York, the judge instructed the jury to ignore any evidence that Zarda was gay, Moore said. Without evidence, the jury quickly decided the case in the company’s favor. But Moore and Melissa Zarda appealed. Rather than a three-judge panel, the Second Circuit Court of Appeals decided to hear the case en banc, meaning by the full court. Attorney General Jeff Sessions weighed in, encouraging the Court of Appeals to throw the case out.

Coincidentally, the court received that request on the same day Trump announced his trans military ban. Moore called that a big day for LGBTQ discrimination by the administration.

From here, representing Zarda was Stanford Law professor Pamela Karlen. She is now best known for her appearance before the House Judiciary Committee discussing constitutional grounds for impeaching Donald Trump.

The Stephens case involved a trans woman who was fired from a funeral home when she began to transition.

The Bostock case involved a Clayton County, Ga., employee who was fired from his job after he began playing in a gay softball league.

The Supreme Court ruled 6-3 that discrimination based on gender identity or on sexual orientation is sex-based discrimination and is therefore unconstitutional.

Moore said the Zarda case is possibly more important than the Obergefell marriage equality decision from 2015. While some people want to marry, he said, everyone wants to keep their job.

The employment decision, Moore said, “woke people up,” because a lot of people didn’t realize LGBTQ people could be fired just because of who they are. Even with this ruling, though, Moore said there is a lot more to do.
“The decision only protects people who work for companies with 15 or more employees,” he said. “And it doesn’t cover adoption. It doesn’t cover housing. It doesn’t cover public accommodations.”

Moore said he hopes people will remember his partner by getting out and voting for people who will support the comprehensive Equality Act, because “It’s not over.”