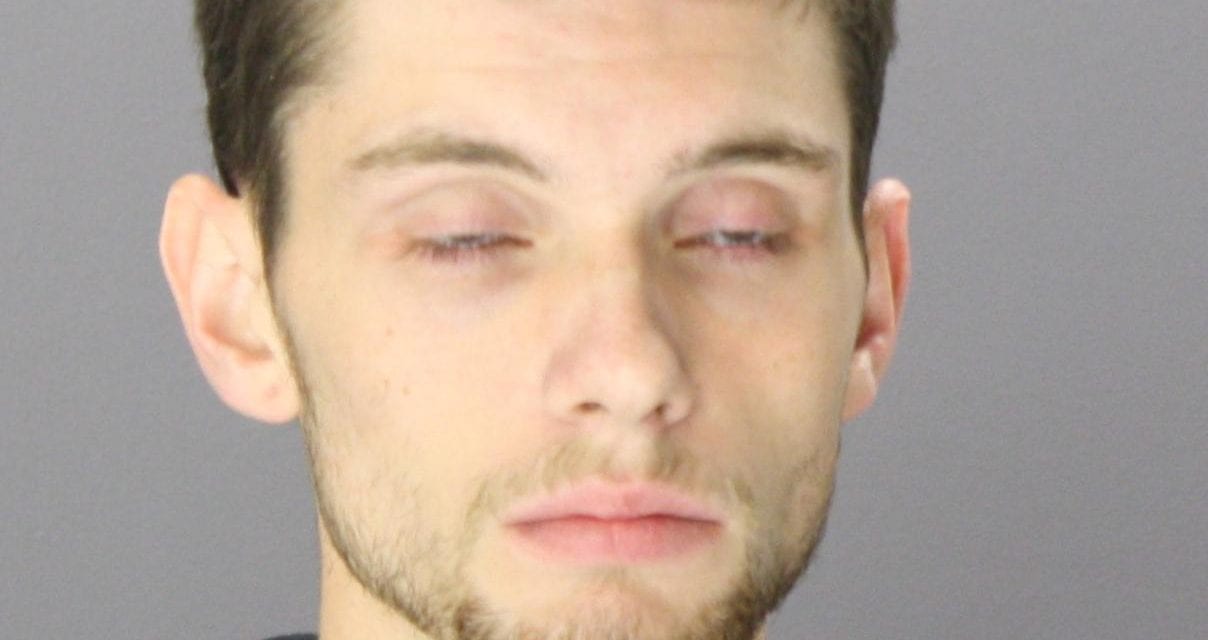 Roger Tarleton, 23, was arrested at ilume Monday night for a domestic violence assault.

Tarleton and his boyfriend were arguing over the location of a set of keys and their living arrangement around 8:30 p.m., according to the police report.

During the argument, Tarleton smashed a large mirror over his boyfriend’s head. Dallas Fire and Rescue was dispatched because a shard cut the bridge of his nose and he was bleeding profusely, according to the report, and needed stitches.

The two began a relationship in April, split up and got back together in August.

Tarleton was taken into custody to prevent further domestic violence, according to the police report, and is being held in Lew Sterrett on $1,500 bail.