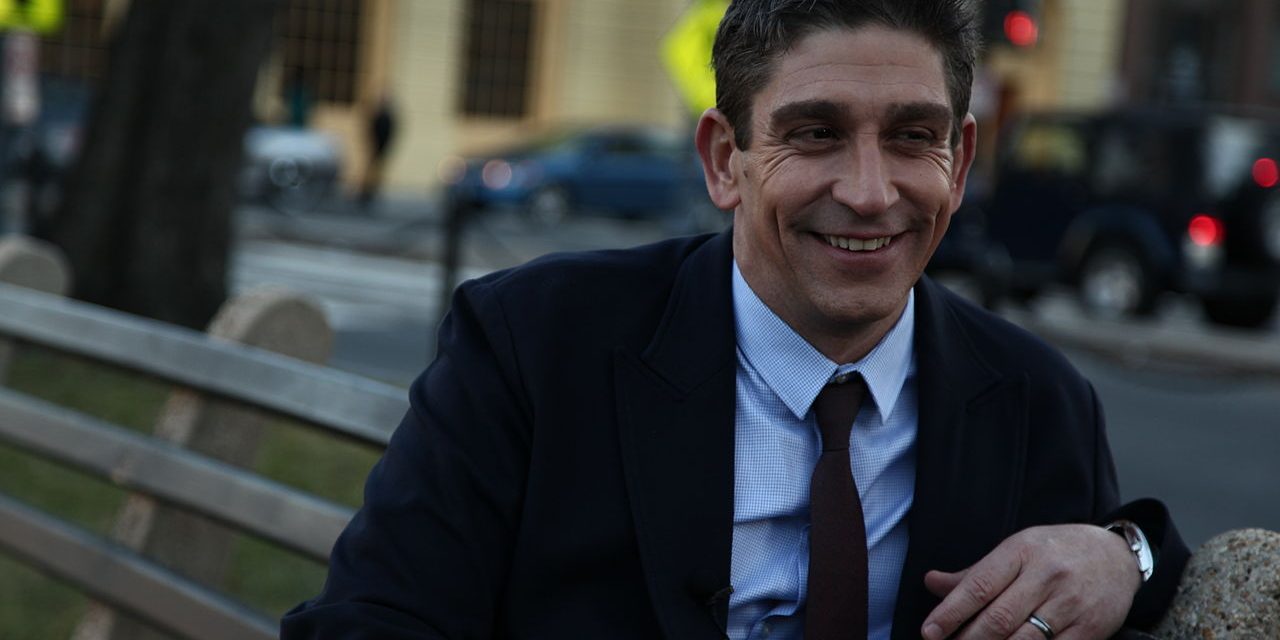 Richard Blanco, the gay, Spanish-born American poet who was the fifth-ever to compose a poem to be read at a presidential inauguration, and out comedian Mo Rocca, are among the featured presenters lined up by the Dallas Museum of Art for its 2020 Arts & Letters Live series.

Rocca, who first shot to fame as one of the earliest “correspondents” on The Daily Show with Jon Stewart, will speak about his book Mobituaries: Great Lives Worth Reliving on Jan. 22. Blanco’s poem One Today, about his journey as immigrant read during Obama’s second inauguration, will talk about our shared identity as a nation on April 6.

Others set to appear during the 29th season of A&L are authors Tembi Locke (Feb. 18), James McBride (March 24) and Paulette Jiles (April 21); cartoonish Roz Chast and writer Particia Marx (Jan. 25); and queer humorist David Sedaris — a staple of the series — whose latest book is Calypso, will read from new and unpublished works on May 11. In addition, live literary performances Texas Bound and Selected Shorts will be read aloud by celebrities, including former Dallasite Allison Tolman, an Emmy-nominated and Golden Globe-winning actress.

You can get tickets and see the full lineup here.