Disney Drag Brunch sells out 2 shows at Troy’s in Arlington, despite protesters 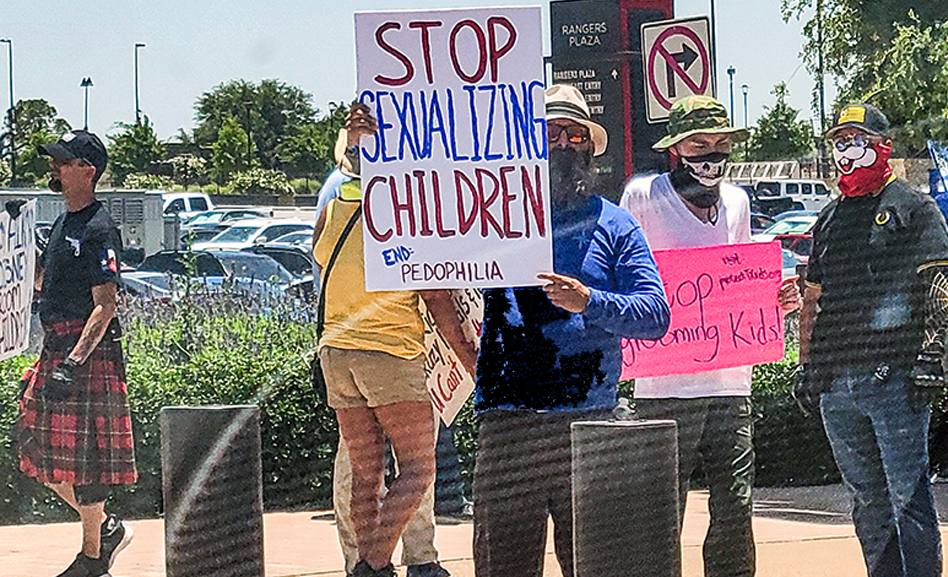 A handful of right-wing protesters gathered outside Texas Live in Arlington this afternoon (Sunday, June 12)  as supporters of HELP Center for LGBT Health and Wellness and the Arlington Museum of Art  gathered inside at Troy’s for the Disney Drag Brunch.

Today’s protest comes on the heels of last weekend’s protest outside of Mr. Misster by right-wingers enraged over the “family-friendly drag show” held at the bar as part of Dallas Pride weekend, before the bar opened to the public for the day. That event prompted Texas state Rep. Bryan Slaton, a Greenville Republican, to announce he would be introducing a bill in the next session of the Texas Legislature to prohibit children from attending drag events of any kind, presumably including drag queen story hours.

A witness, who provided Dallas Voice with photos of the protest today, said there were “less than a dozen” protesters outside the Arlington venue.

DeeJay Johannesen, executive director pf the HELP Center, said the protesters didn’t cause any problems for the event happening outside. The drag brunch, a portion of the proceeds from which will benefit HELP Center and the Arlington museum, was a rousing success, with organizers selling out both shows, Johannesen said. 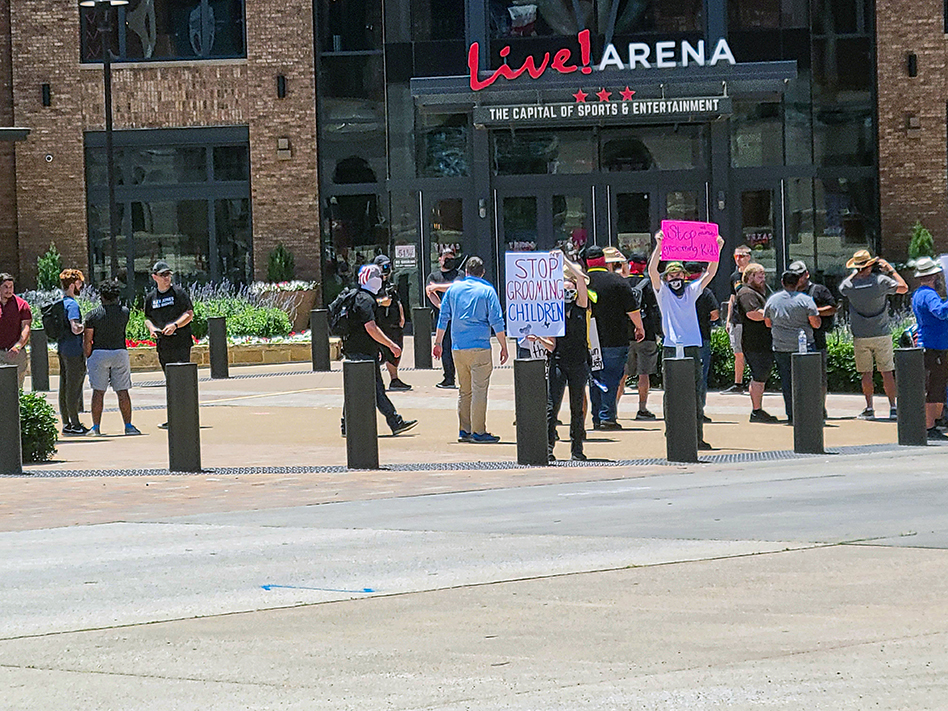