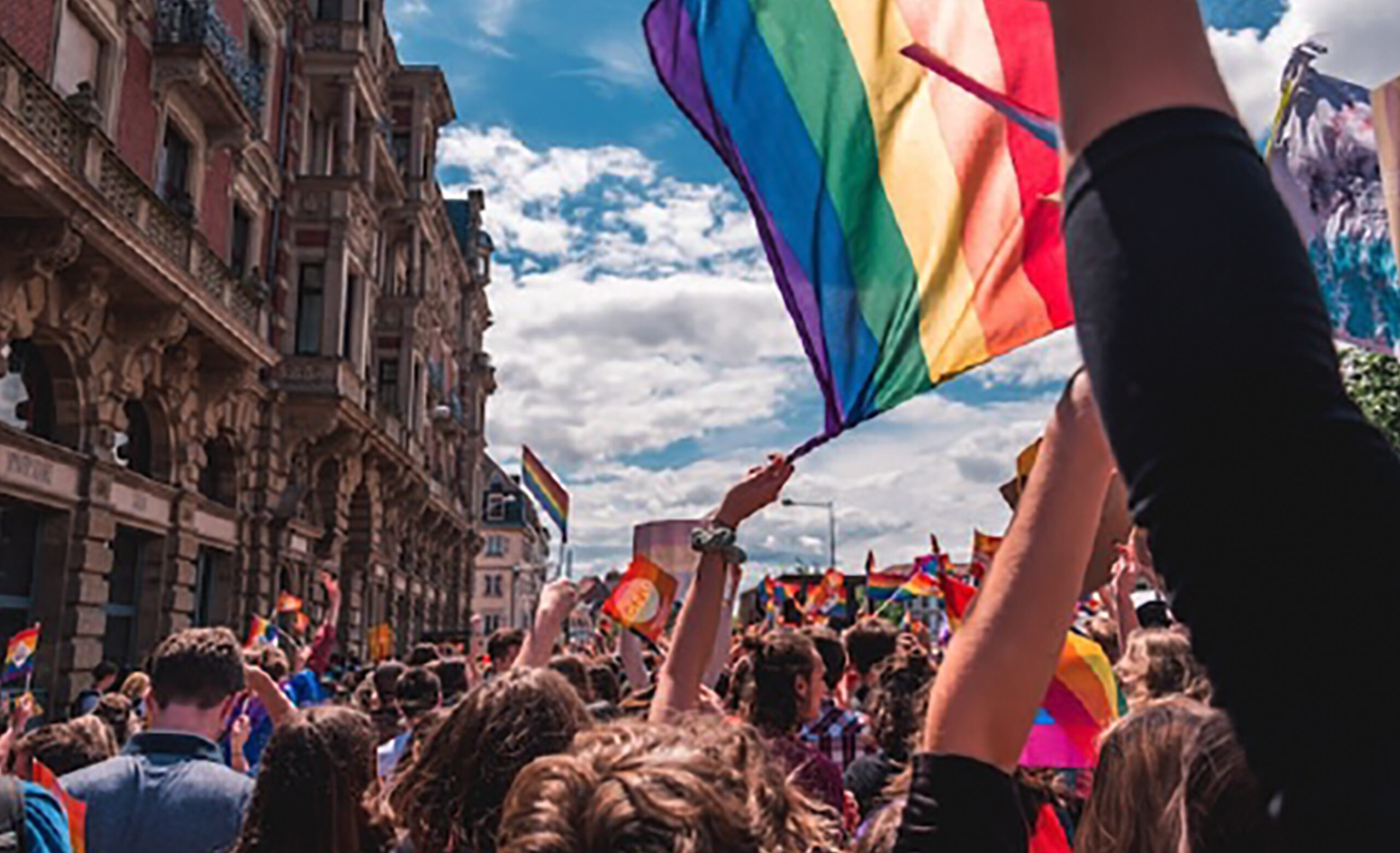 School can be a difficult environment for many students, but discrimination makes it particularly hard for LGBT youth.

Lesbian, gay, bisexual and transgender students suffer from a lack of policies to support them. There is also a failure to implement or enforce policies that do exist. The hostile educational environment that LGBT youth often face takes a toll on their mental health and well-being. They still have to face both physical and psychological risks at too many educational institutions.

Progress over the past two decades

In 2001, a report published in Human Rights Watch called “Hatred in the Hallways: Discrimination against LGBT Students in U.S. Schools” spelled out how rampant discrimination existed against LGBT youth in education. It urged school officials and policymakers to pay attention and make changes. Since then, there has been more recognition that LGBT youth are an at-risk population and that all students should feel welcome and safe when attending school.

However, progress has not been made in all states and school districts. In a number of states, LGBT youth still don’t get the same level of support as other students. In the states of Alabama, Oklahoma, South Carolina, Utah, Texas, Arizona, Mississippi and Louisiana, there are laws that restrict teachers from talking about LGBT issues at school.

As an LGBT student at college, it’s a struggle to keep my head above water when I don’t only have academic challenges to deal with but feel isolated and marginalized. Fortunately, I can get the help of qualified writers to do my assignment for me. I may not have much support in other ways, but I can get professional writing help for students. A professional writer can write the best essay or any other academic paper within the stipulated time.

According to the U.S. Constitution and fundamental human rights, all citizens have a right to freedom from discrimination. Every citizen has a right to an education. The following are some of the broad areas of concern where human rights are being violated: 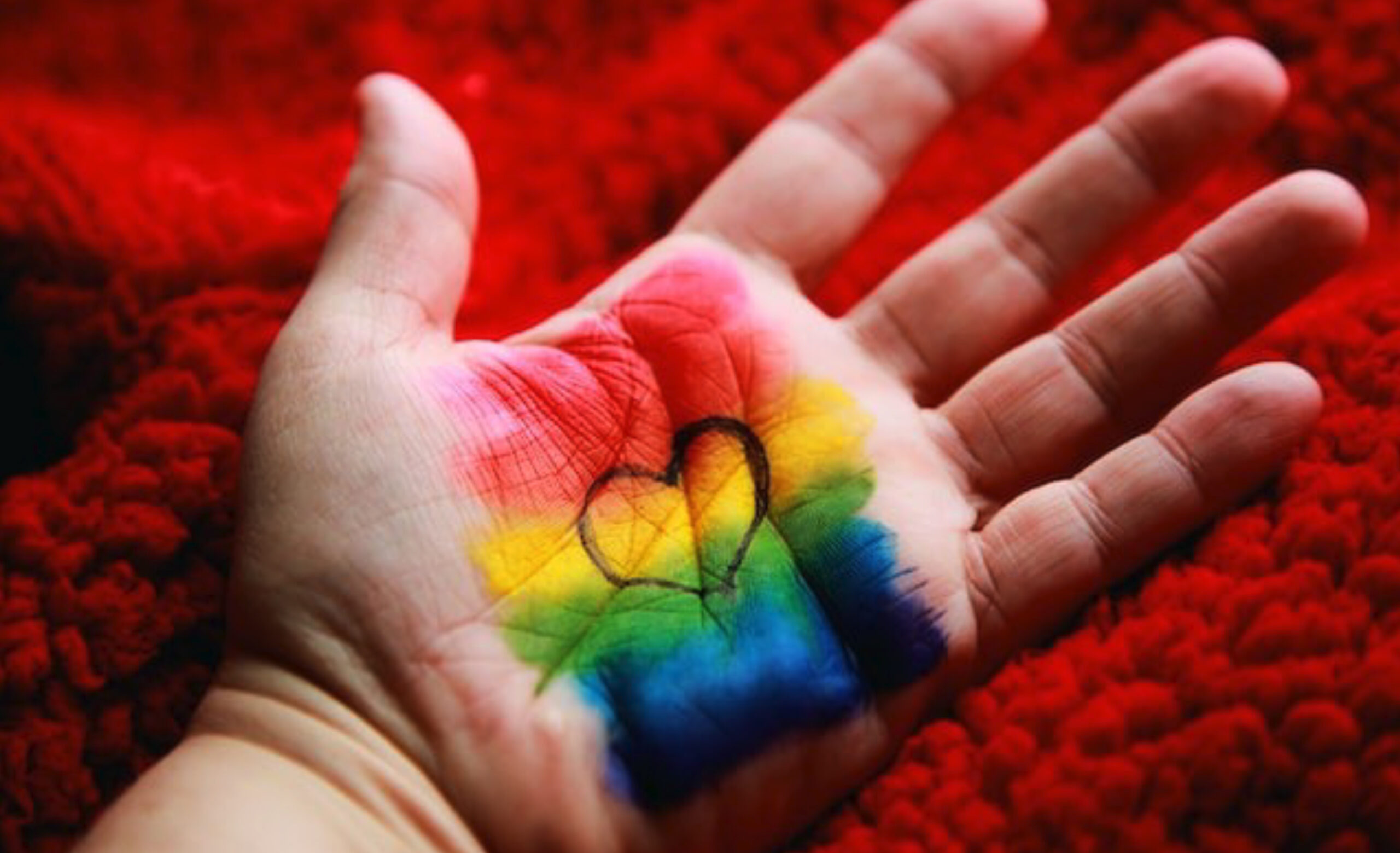 LGBT youth often face identity problems, negative messaging and a lack of support from family. As a result, they are more likely to suffer abuse. Teachers may even join in the mocking.

How can counselors counsel LGBT students when they can’t talk about LGBT issues?

Bigotry against transgender students takes various forms, such as limiting participation in extra-curricular activities and restricting bathroom and locker room access. LGBT youth may be mocked for their dress style when attending special events like homecoming or even excluded from such events.

LGBT youth on college campuses may organize gay-straight alliances. They can become supportive spaces and provide important resources for students. However, some of the clubs still face obstacles from school administrators. This can make it difficult to form and operate them.

What can be done?

A comprehensive approach is needed to make school environments more welcoming. Students should be able to socialize with peers without facing bullying, humiliation or violence.

Today there are about 20 states that have laws to prohibit the bullying of students based on sexual orientation and gender identity. More states need to make such laws and ensure they are enforced. States that are still not offering enough support to LGBT youth need to reconsider any policies they have that don’t protect human rights.

Schools in the U.S. are where students are educated, socialized and provided with services. Unless reforms are made in schools, the attitudes of adult populations are not going to change.

Larry Smith has been in the writing field for several years and has covered many niches during his experience with different websites and content agencies. He has worked hard and with full dedication to reach the position where he is today. He loves it when he sees that a student has received high grades due to his writing assistance and tutorials.