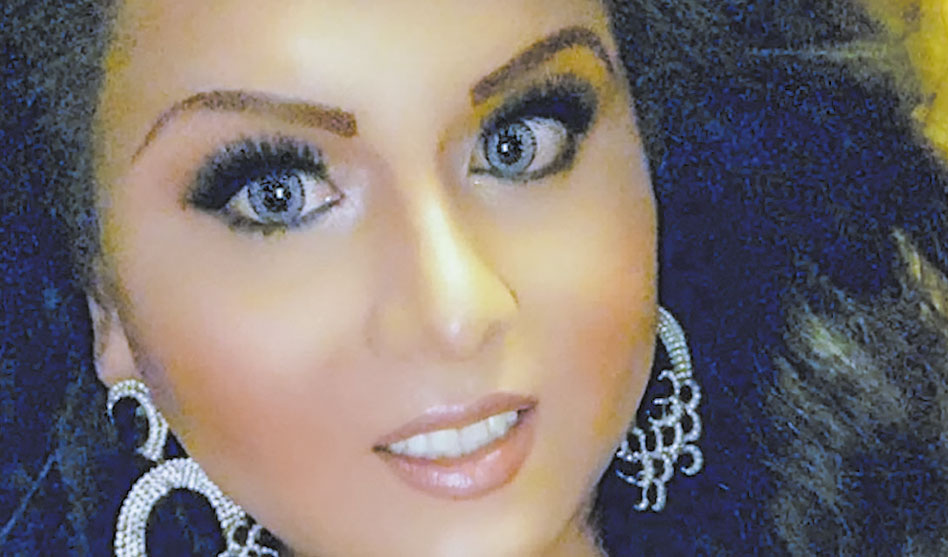 When Gaby Vidana-Pereyra accepted a plea deal in the May 19, 2021, murder of Victor Suarez, those who attended the hearing to support the Dallas trans woman still had questions about what happened.

Vidana-Pereyra told friends she shot Suarez in self-defense. But had she stuck to that story in court, it would have been illegal under Texas law for Judge Brandon Birmingham to accept the plea deal. He would have been required to order the case go to trial.

But the defendant agreed to the terms of the plea deal and, as part of that arrangement, forfeited the right to an appeal as well as the right to claim self-defense. With no evidence presented in court, her family and friends were left frustrated.

Documents received by Dallas Voice through a Freedom of Information Act request and retrieved evidence provided some answers.

Among the discrepancies highlighted by those documents was the fact that while the defendant claimed she called 911 to surrender to police, police report that it actually took a SWAT team to get her out of her apartment.

Stacey Monroe, one of Vidana-Pereya’s supporters, retrieved the defendant’s phone from evidence. Call history on that phone does indeed show she made a call to 911.

But SWAT was surrounding her apartment at the time of her arrest.

“I believe that’s when Gaby called them to tell the 911 operator she wanted to turn herself in,” Monroe said. “The operator told her to surrender to the swat team.”

But the police report doesn’t back up that version of events, either. SWAT says Vidana-Pereyra surrendered only after police fired gas cannisters into her apartment.

Then there was the defendant’s claim that the victim pulled a gun on her. They wrestled for it, and she got it out of his hands. She said shots were fired in the car.

But no trace of blood was found in the car. No shell casings were found in the car, either, police reports indicate. According to those reports, there was no evidence of a struggle for the gun on video, and it’s not clear who the gun belonged to.

The account in the police report is quite gruesome: “At approximately 2:05 a.m., video surveillance shows complainant Victor Suarez running away from suspect Pablo Vidana-Pereyra while the suspect is shooting multiple times at the complainant from behind.”

(Vidana-Pereyra is misgendered and dead-named throughout the report.)

It gets worse from there, describing the defendant hunting down her prey: “At some point the complainant was shot while running away, and his hat fell down near a dumpster that he hid at. There was blood on the hat that fell near the dumpster. After approximately 2 minutes of hiding, suspect … Vidana-Pereyra found the complainant and began chasing after him again.”

According to the police report, written two days after the May 2021 shooting, Vidana-Pereyra first claimed self-defense but later admitted guilt.

“The suspect initially tried to claim self-defense but later admitted that he just ‘went crazy’ when he shot and killed the complainant in the back,” detectives wrote.

So in the plea deal Vidana-Pereyra signed, in which she is sentenced to 15 years in prison, she admits to having committed first degree murder and that she “went crazy” at the point she committed that murder.

And yet the questions remain. If she did act in self-defense, why take the plea deal? In a state where lawmakers routinely target transgender people, was she afraid that not taking the plea deal could lead to a trial that would end up in a much harsher sentence handed down by a judge or jury harboring transphobia?
And why did she shoot Victor Suarez? What made her “go crazy”? Was she really afraid that night that she was about to become the next name on the list of murdered trans women?

Three trans women had already been murdered in Texas by that night in 2021, and 27 trans people had been murdered in the U.S. in 2021 by the time Vidana-Pereyra shot Suarez on May 19. By the end of the year, the number of trans or gender-nonconforming people who died violently in the U.S. had reached 57, with eight murders happening in Texas.

The violence has continued into 2022. At least 32 trans and gender-nonconforming people have died violently in the U.S. this year, three of them — Marisela Castro and Paloma Vasquez of Houston and Cypress Ramos of Lubbock — in Texas.

Transgender victims of violence will be honored Sunday, Nov. 20, in a Transgender Day of Remembrance Service hosted by Northaven Church at 11211