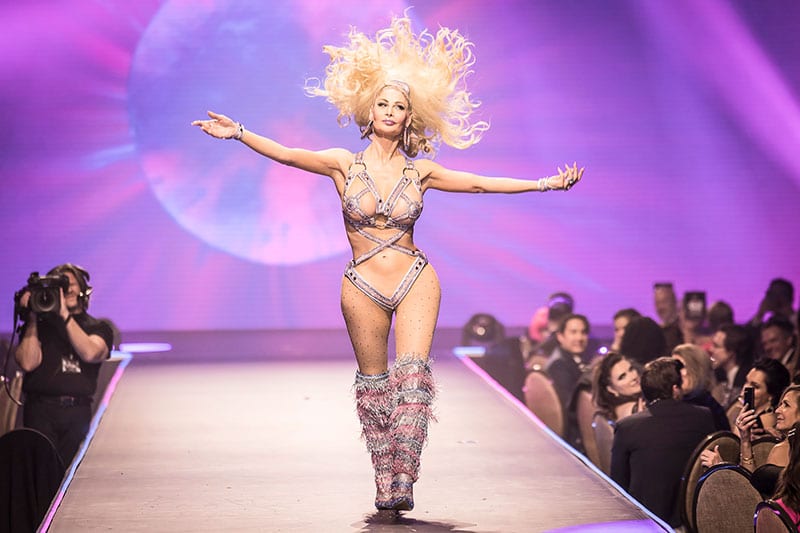 DIFFA Dallas, the nonprofit that for more than 30 years has employed those in the fashion and design industries to raise money to combat AIDS and HIV, has just announced the postponement of its planned dinner.

Originally scheduled for May 16 at the Omni Dallas Downtown Hotel, and named Extravaganza, it was to be the 30th such runway show, party, auction and fundraiser in what has come to be called the House of DIFFA Collection. No specific future date has been announced yet.

In a statement, the organization said the following:

With guidance from the CDC and local government officials around the current health climate, DIFFA/Dallas has made the difficult decision to postpone House of DIFFA – EXTRAVAGANZA. Fighting the spread of disease is central to DIFFA’s mission, and we believe moving House of DIFFA will support minimizing the impact of COVID-19 while keeping the safety and health of our supporters and beneficiaries a top priority.  We are actively working with the venue to secure a new date and will continue to keep our patrons and the public updated as we know more.

Even though our gala has been postponed, our fundraising efforts continue to serve the growing immediate needs of the men, women & children affected by HIV/AIDS.  We are asking our patrons and the community to help support the North Texas AIDS Service Organizations (ASO) who are providing direct care for this high risk group. One hundred percent of your donations will go directly to a North Texas ASO in need. To donate, please visit DIFFA/Dallas.org.