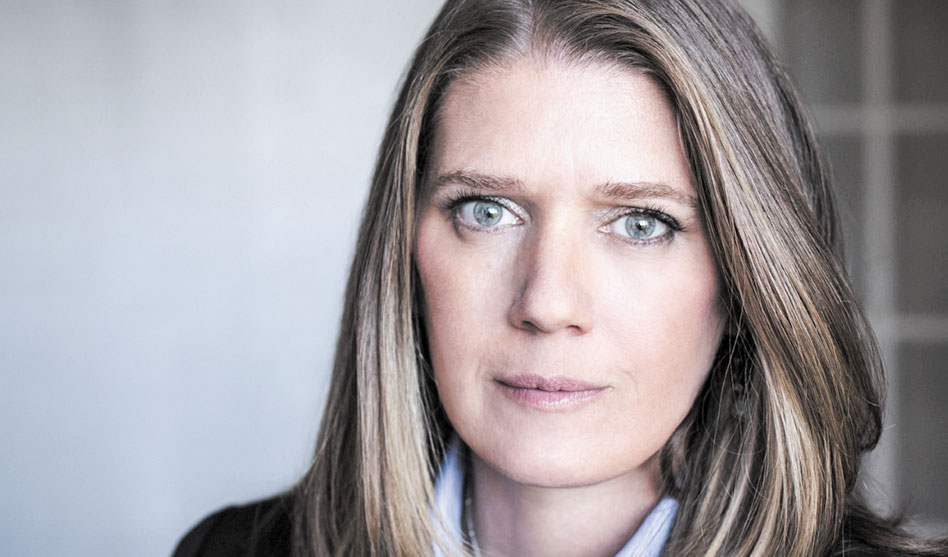 The queer niece of the president tells all

No one has to explain to you who Donald Trump is but, for anyone who’s been completely out of the loop, Mary Trump is Donald’s niece (she uses his first name, always, and to avoid confusion, so will we). Trump has a Ph.D. in psychology, worked at Manhattan Psychiatric Center while in school, was once a therapist and taught graduate psychology. In other words, she’s got the chops, and it shows, especially when this book — a look at her family, specifically, her Uncle Donald — reads like something from the True Medicine genre. Indeed, medical-based passages are nearly emotionless in their clinicality. 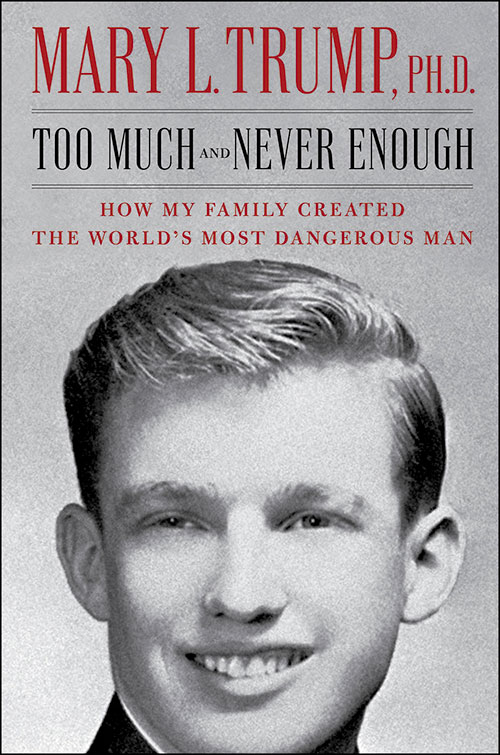 To fully place us in this story and show us where it leads, Trump begins with brief accounts of her great-grandfather, who came to America from Germany in order to avoid military service. After the elder man died, Trump’s grandfather Fred (father to the president) became business partners with his mother and expanded the family fortune. Trump asserts that Fred was “a high-functioning sociopath” who put his own self-interests above everything else. He was cruel for cruelty’s sake and ultimately used that against his eldest son and namesake, Freddy, whom Fred hoped would assume the family business but who didn’t have the heart for it. When Freddy proved to be a disappointment, Fred turned to Donald, his second son, and gave him free rein, an open bank account and the paternal approval Trump suggests that Donald craved.

Once you get this far into Too Much and Never Enough, it shouldn’t surprise you that none of it will surprise you going forward, because you know how this book ends. Long before that, though, Trump shares details of growing up, noting nuances within the Trump sibling group and the family at large, learning to read silences, and hearing regular racist or homophobic comments that made her, years later, keep mum on her marriage to (and subsequent divorce from) a woman. The cruelty, as she describes it, can sometimes play like a TV documentary on wolves at a kill. Disappointment was thick on both sides.

Readers may occasionally note sour grapes, too, but even that offer more of an understanding of Trump’s observations. While this memoir somewhat culminates with the fight over Trump’s grandfather’s will, a skewed inheritance, subsequent lawsuit and the truth she says she found with the urging of the New York Times, the story — as she indicates — won’t begin to be finished until January, or a January four years hence.

Until then, this is a must-read for left and right alike, but beware that it might leave you feeling mournful — not for any one person, but overall. In general, Too Much and Never Enough contains a lot of sadness.