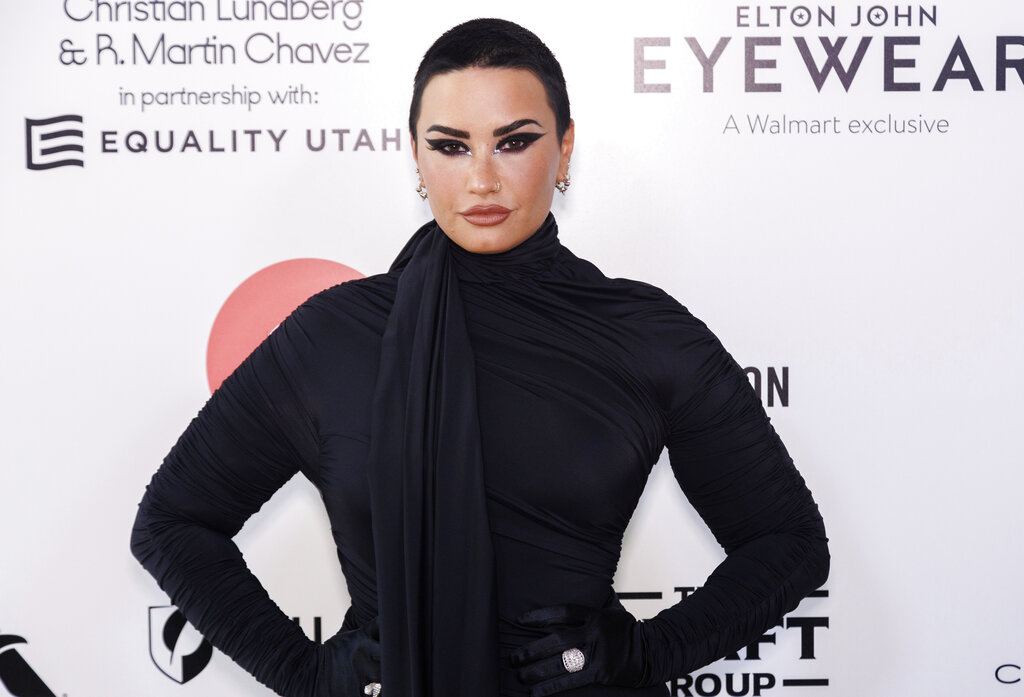 “We’re particularly excited about who’s playing this year. This is the show that represents the best pop music of the year, all brought together on one stage. We look forward to celebrating the holiday season with music fans across the country,” Tom Poleman, chief programming officer for iHeartMedia, said in a statement.

While North Texas native Lovato is among the tour headliners, she is not listed on the lineup for the Texas show.

The Jingle Ball concert was first introduced in 1996 at Madison Square Garden by New York’s radio station Z100 and has since become a multi-city tour and an annual tradition.

The concert will be carried live across the country on iHeartRadio and will livestream exclusively via The CW App and CWTV.com. The CW Network will broadcast the event as an exclusive nationwide television special on Dec. 17.