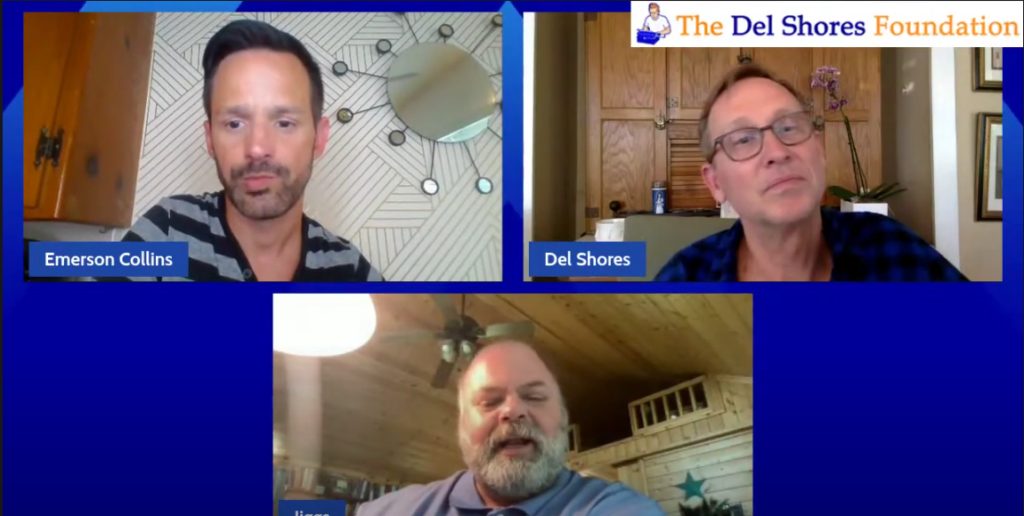 In an emailed announcement this week, the Del Shores Foundation announced its inaugural winners of its 2021 Writers Search. The search awards LGBTQ writers in three different categories. The search also focuses on the southern region of the United States. On Monday, the Del Shores Foundation announced its three winners in Best Play, Best Screenplay and Best Short Film Script awards. Of those three, one is from Texas.

“We are so thrilled to share their stories with you. This is the start of the journey you are all helping us make to find and elevate new LGBTQ+ Southern writers,” the foundation stated in the announcement.

Vandy Beth Glenn, Georgia, was named the winner of  the Best Short Film Script award and a $1,000 cash award for her script Shelter In Place.

The writing team of Milo Silver and Monet Noelle Marshall from North Carolina were named Best Screenplay recipients with a $3000 cash award for their screenplay Knead.

Jiggs Burgess, a Eugene O’Neill finalist for The Girl In The White Pinafore (2018), is a native Texan. He currently lives on a windy hill top less than a mile from his childhood home (sad, but true) with his two lovely, if useless, dogs and five assholes who purport themselves to be chickens. While not a YA writer, one act versions of his plays The Girl In the White Pinafore, The Book of Dog, and Anna Mae have recently been produced in educational theatre circles to much acclaim. Jiggs has a BFA from Sam Houston State University in Huntsville Texas…just a few blocks from what was, at the time, Texas’ death row.

The Red Suitcase follows 40 years in Pogue’s life from his unusual birth to the death of his father and rediscovery of his own life. The play explores the sometimes difficult relationships between fathers and sons and how the sins of generations can be passed on unintentionally. Pogue is lead on a journey that takes him from, “we are the sins of our ancestors” to “we are the hope of our ancestors.” A play of hope and survival.

Founder Del Shores and foundation program director Emerson Collins interviewed each of the winners which can be seen below.

Monday’s announcement also included the news of new programming from the foundation coming soon. Submissions for the 2022 Writers Search will open in August.