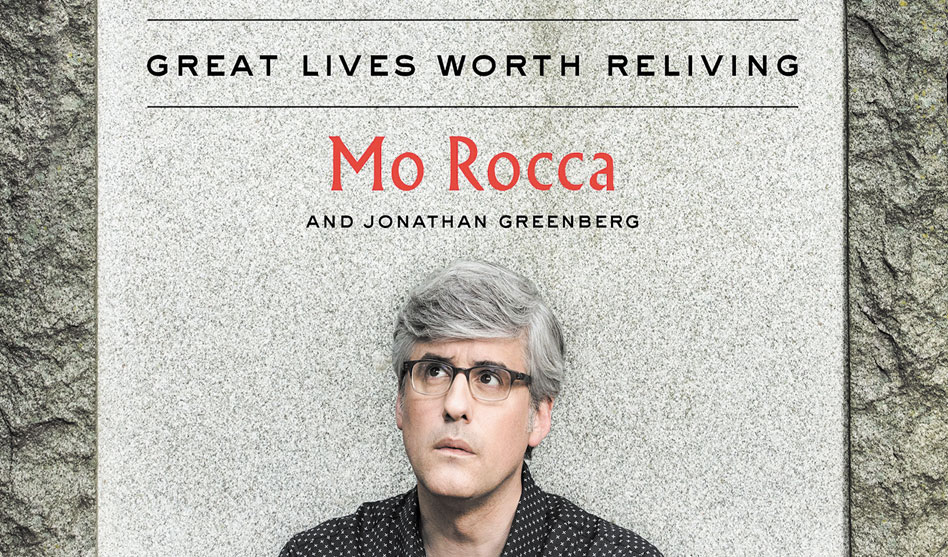 Queer humorist Mo Rocca gives the gone their due

“Nothing lasts forever.” If you’re old enough to read that, you’re old enough to know its truth: Everything and everybody ends eventually, and some leave without fanfare. We might not even see them go because, as Mo Rocca muses, “Not everyone has gotten the send-off they were due.” That set-things-right need for closure launched Rocca’s idea for a “mobituary,” which he defines as “an appreciation for someone [or something] who didn’t get the love she or he deserved the first time around.” 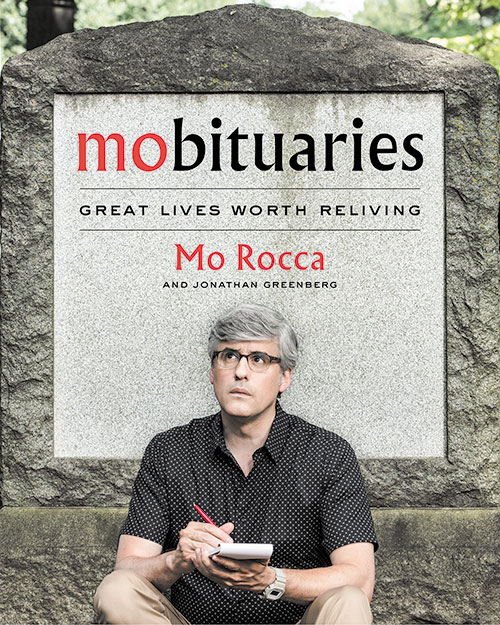 Take, for instance, “the long s,” which looks something like a lower-case f and which can be found in the Declaration of Independence. It ceased to be used by late 1803 and while gone is not forgotten. Women don’t wear hobble skirts anymore, and men don’t wear codpieces; doctors don’t believe phrenology helps to diagnose your obsession with cats; encyclopedias won’t help a young author-to-be who thinks he’s gay, and you can no longer visit Prussia because it hasn’t existed since 1947.

Once upon a time, every man wanted to dress like a guy named Beau Brummel. We don’t talk about Ada Lovelace these days, or her 19th-century computer programming work. Few people know who Moses Fleetwood Walker is, and even in today’s political climate, Billy Carter’s name is rarely mentioned.

Reputations can die ignominiously, TV shows get canceled, and careers fade away (or sometimes end with a president’s life). Complacency can die, as can grace. But sometimes, just when we think life is filled with nothing but death, demise and unpleasantry, it can return on the tops of champagne bubbles.

The first thing — perhaps the only thing — you need to know about Mobituaries is that it is absolutely delightful. Promise yourself two minutes with this book, and you’ll close its covers a half-hour later. Dip in for a little nostalgia (when did station wagons depart, anyhow?). Step back in time to witness the acts of people who made big impacts but are now largely forgotten. See how celebrities can eclipse other celebs, even in death.

Like with a bag of potato chips, watch yourself reach into this book for another handful, because Rocca doesn’t wade in too deeply; instead, he gives readers just enough to whet appetites but not so much that we get full. And as with any feast, literary or otherwise, you can nibble without thinking you must have a helping of everything.
Rattle around and you’ll find that Mobituaries is gently humorous, kindly inclusive and plain fun to read. Have it nearby, and you’ll know that this book won’t collect dust.