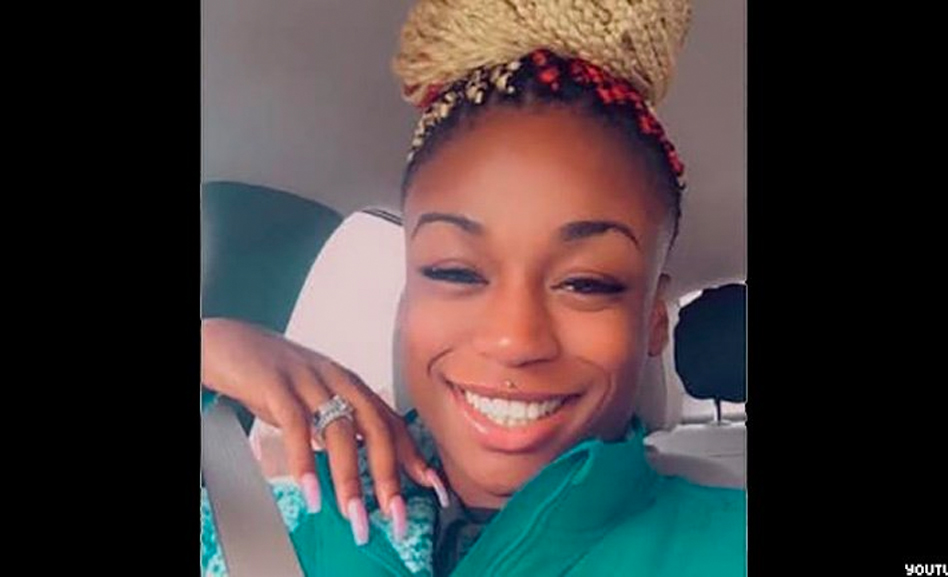 The murdered trans woman’s name is Merci Mack, according to some sources. Police have identified her as Merci Richey. Police again asked that anyone with information contact Dallas Police Detective Brian Tabor by phone at 214-671-3605 or by email at brian.tabor@dallascityhall.com. reference case No. 114244-2020.

Mack was the fourth black transgender woman killed during Pride month, and the 19th trans person killed in the first six months of 2020.

David J. Johns, executive director of the National Black Justice Coalition, said in an emailed statement: “What do you do when you don’t have the capacity to wrap your head around the pain and trauma a community of people continues to experience and you know that your feelings aren’t half of what’s required to show up as a member of that community? You continue the work and insist that others, who purport to believe that #BlackLivesMatter, also get engaged.

“What pains me most about the continued loss of Black trans life is that nearly everyone who is identified as Black knows the sting of stigma and the trauma of discrimination,” he continued. “We know the horror of being the victim of violence simply because of socially constructed ideas of ‘blackness.’ This shared experience alone should be enough for each of us, everyone who is Black, regardless of cis or trans experience, to collectively call for and do the work to end the violence that trans and non-binary members of our community experience — too often in silence. Merci Mack deserves better, as a community we failed her and so many of our trans siblings and this is beyond unacceptable.”

Dallas police are asking for the community’s help after a transgender woman was found shot to death in the parking lot of a Ledbetter Drive apartment complex.

According to police, a passerby found the 22-year-old black woman unconscious in the parking lot of the Rosemont Apartments, 3015 E. Ledbetter Drive at about 6:15 Tuesday morning, June 30. Dallas Fire and Rescue responded and pronounced the woman dead at the scene from an apparent gunshot wound to the head.

Residents at the apartment complex told police they had heard gunfire around 5 a.m., but police found no records of any 9-1-1 calls at that time at that location.

Police said they have spoken with the victim’s family, who had given them her legal name, but said they have “not been provided with a preferred name at this time. And we are asking the community’s assistance with any additional information.”

Anyone with information is asked to contact Dallas Police Detective Brian Tabor by phone at 214-671-3605 or by email at brian.tabor@dallascityhall.com. reference case No. 114244-2020.