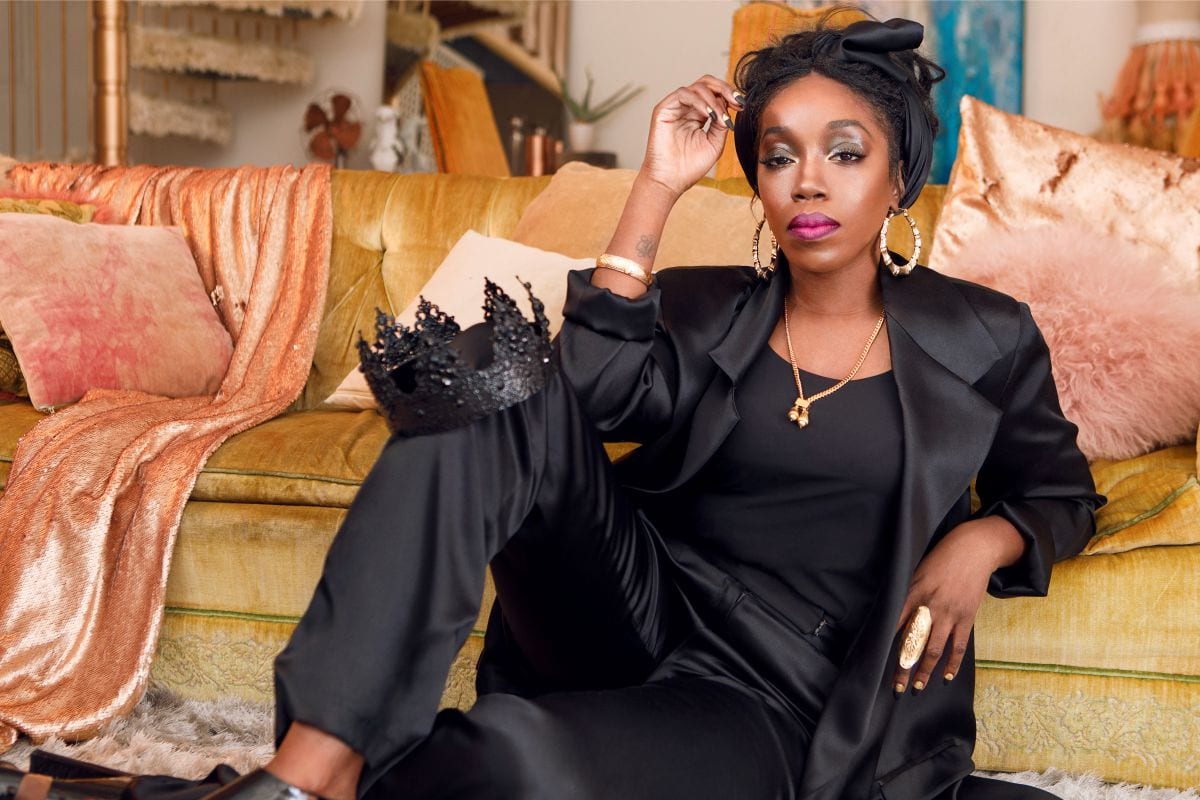 Estelle is a Grammy award-winner known for her eclectic mix of various musical genres including R&B, soul, reggae, grime, hip hop and dance.

Ada Vox is a San Antonio-based drag queen who sang her heart out on ABC’s American Idol.

IDT Band is Dallas’ hottest party band that features Michael Duane, who was first runner-up in the 2018 Voice of Pride competition and Alvaro Ramalho, who won Voice of Pride 2016.

The Hip Van Winkles is best described as anachronism offering a musical experience that has been lost in the digital age.

The Roommates are a Dallas-based, all-female indie rock band.

The Rose Room cast features Dallas’ all-time favorites entertaining in The Rose Room at S4  and will appear on the main stage.

Tickets for the festival go on sale on May 1 and can be purchased here.