Dallas Eagle will reopen in 2022 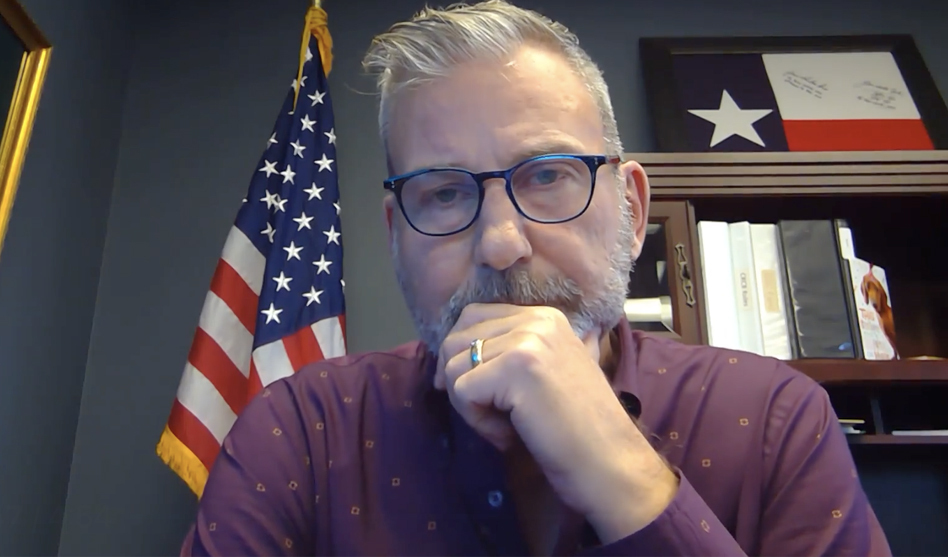 Jeffrey Payne-Saragosa, owner of the Dallas Eagle, announced the bar will reopen. However, he’s purchased a new location that he said is about four times as large. Buildout and applying for permits and licenses will begin once the current lease runs out in May, but will still take some time. So the new location probably won’t open until sometime in the first quarter of 2022.

He posted a video on Facebook explaining what’s planned that can be viewed here.