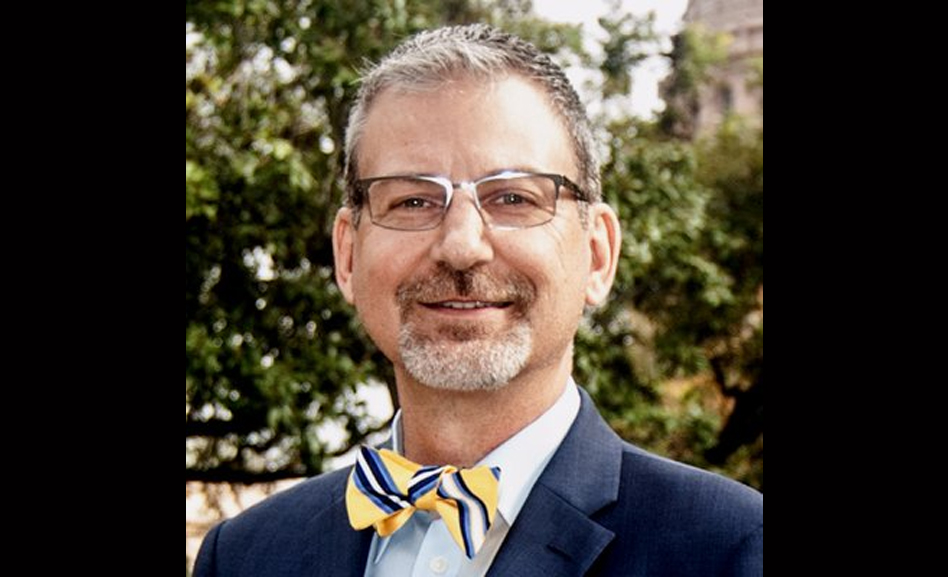 Dallas Eagle owner Jeffrey Payne announced today (Wednesday, Sept. 30) that he will not be re-opening the bar on Maple Avenue before sometime in December at the earliest.

“We have been closed since March 15. I have wanted nothing more than to reopen since that time; however, during that I time, I continued to believe it was not in the best interest of our staff, patrons and family,” Payne said in a post on social media. “Looking at the data, I still do not feel it is the time to reopen. And will not reconsider it until December.”

Payne acknowledged that he is “well aware” how some others feel about whether the bar should reopen, noting that “many of you have made it quite clear on social media and/or private messages that you disagree with my decision.” Still, he continued, while his customers have a right to their opinion and he respects that, “However,” he continued, “not to be too blunt, I own the bar and the buck stops with me.”

Payne ended his post with a reminder to “stay safe, mask up and take care of yourself and those around you.”