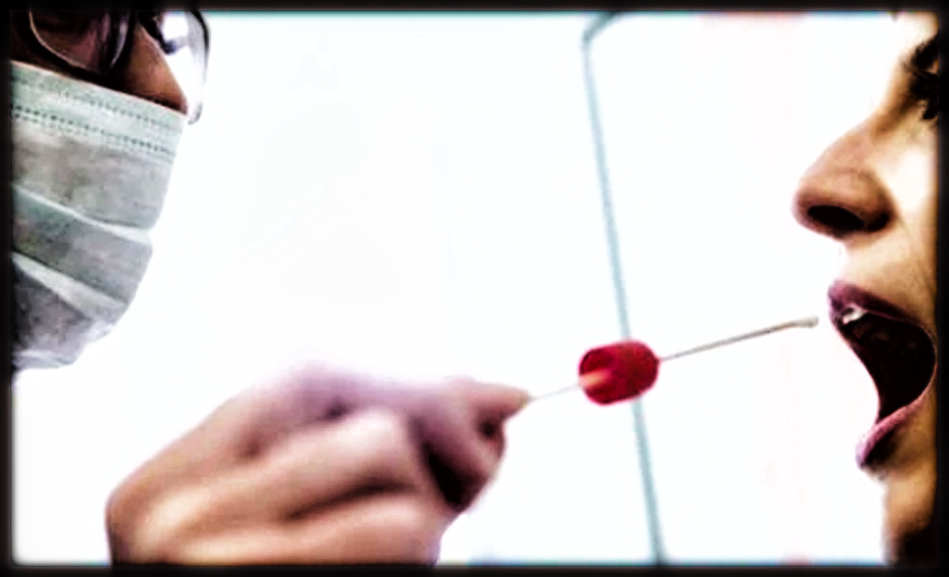 The Community Based Test Site in Dallas, at the American Airlines Center has reached its federal testing limit for the day. The site will resume testing tomorrow at 8 a.m.
Residents meeting the criteria may continue to be tested at Dallas’ second test site located at the Ellis Davis Field House located at 9191 S. Polk Street.
The federal limit is 250 tests, per site each day.

The city has been sending these emails out each day, but this is the earliest in the day I recall getting notification that one or both of the test sites has reached its limit for the day and is shutting down until the next time. If today follows the pattern from the last few days, I expect to get an email in the next hour or two notifying that the Ellis Davis Field House location has also reached its limit of 259 tests per day.

And, just to be clear, these testing sites are not opened to anyone who wants to be tested for whatever reason for COVID-19, You have to meet certain criteria:

The criteria initially included a requirement of being 65 or older, but after more than 600 people were turned away last Saturday and Sunday, the age restriction was removed. As WFAA Channel 8 reports, “In total, 918 people showed up to Dallas’ testing sites this past weekend [March 22-23], and 234 tests were performed.”

According to the Texas Department of State Health Services, 21,424 COVID-19 tests have been conducted in Texas, and 1,396 cases have been reported. (I don’t when these numbers were last updated, but I am assuming the numbers are updated daily. I also don’t know if if results are back on all of those 21,424 tests, since it does take a few days for results to be reported. And there have been some discrepancies in numbers reported by the state and by the counties, with counties often reporting higher numbers of cases.)

According to the DSHS website. Dallas leads the state in the number of cases reported with 393, followed by Harris with 185, Travis with 119 and Tarrant with 90. You can go to the website yourself to see the complete list, but I will not that here in North Texas, Denton has 70 cases and Collin County has 53 cases

All of this indicates, at least to me, that the epidemic is NOT slowing down, as some state and national officials would have us believe, and that, therefore, of lifting restrictions and “packing the churches” by Easter Sunday is definitely NOT a good idea.