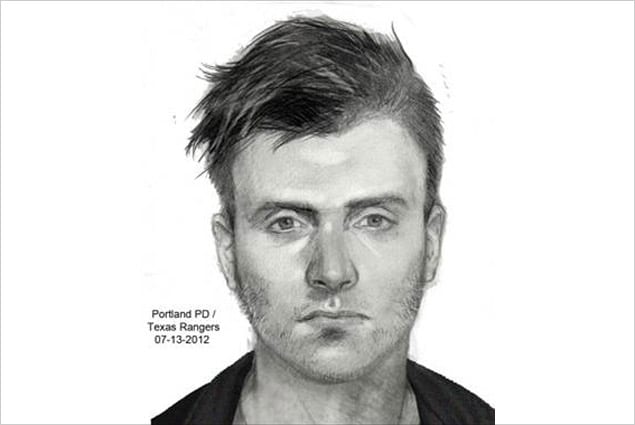 Chapa, 18, and Olgin, 19, were found shot in a park the following morning. The video mentions that the teens were walking late a night when they saw a man walk past.

A few minutes later he returned with a mask and gloves. He forced them to a secluded area before assaulting and shooting them.

Portland police have said that no evidence existed to lead police to believe the shooting was a hate crime. But after months of investigating, police received few leads.

The suspect is described as a white male in his 20s, 5 feet, 8 inches tall with a thin build, weighing 140 pounds, with brown hair and a scruffy beard.

Anyone with information should call the Tri-County Crime Stoppers at 800-245-TIPS (8477) or submit a tip online. Reports may be made anonymously.

Watch the video below.