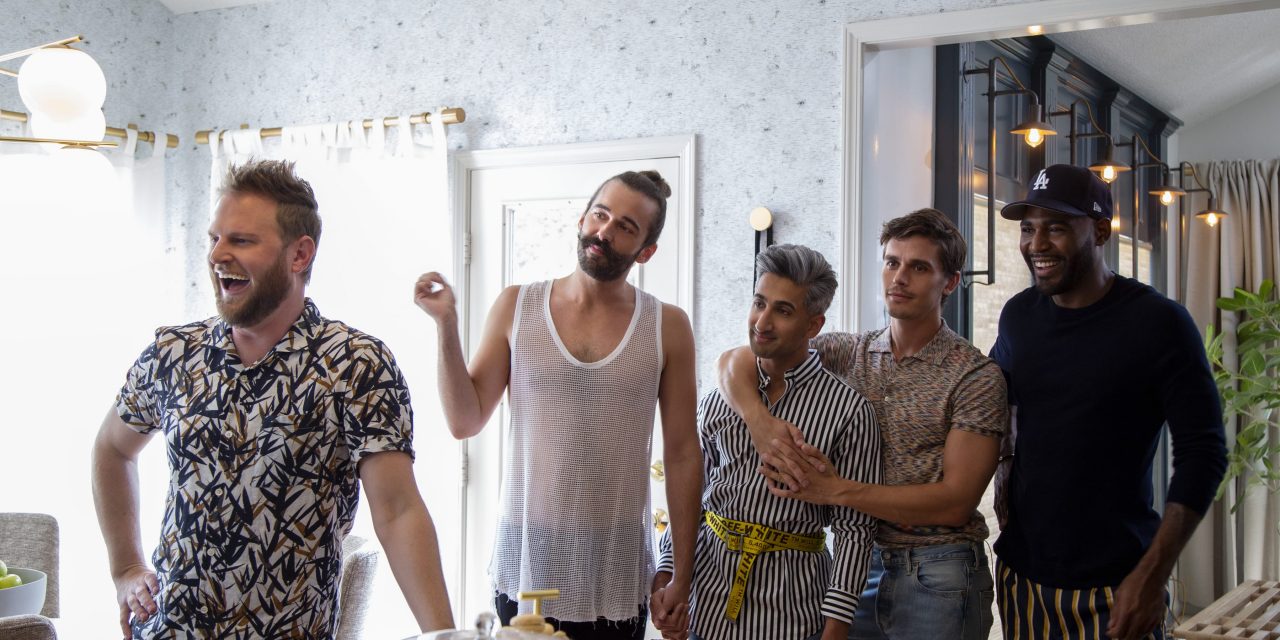 The biggest winner of the furst night was the NatGeo documentary Free Solo, with seven wins; the film also won the documentary feature Oscar earlier this year. The late Anthony Bourdain’s Parts Unknown won two awards, including informational series and writing. Nanette, lesbian comic Hannah Gadsby’s TedTalkish standup special for Netflix, won writing for a variety special. The Simpsons won for best animated program — its 11th win in that category. It has been nominated every year of its 30 seasons except for three: In 1993 and 1994 when it was submitted for comedy series instead of animated; and in 2014. (It has also won 23 other Emmys, for voice-over performance, music and lyrics and individual achievement.)

Actor and actress in a short form drama or comedy series went to Rosamund Pike and Chris O’Dowd for Sundance’s State of the Union, which also won for short form series.

Main title design went, of course, to Game of Thrones, which also won for dramatic underscore. Main title theme music went to fellow HBO show Succession. Overall, Game of Thrones won 10 awards this weekend; in 2015, it won a record-setting 12 nominations, and with its current slate, has an unparalleled (57) wins out of 161 nominations. The next closest winner is Frasier… with 37.

The “major” Emmys will be presented next Sunday, Sept. 22, including awards for drama series, comedy series and miniseries/TV movie in acting, writing, direction and production. Game of Thrones leads in overall nominations, with 13 more nominations to be decided. After its wins this weekend, it only needs three wins to set another milestone.