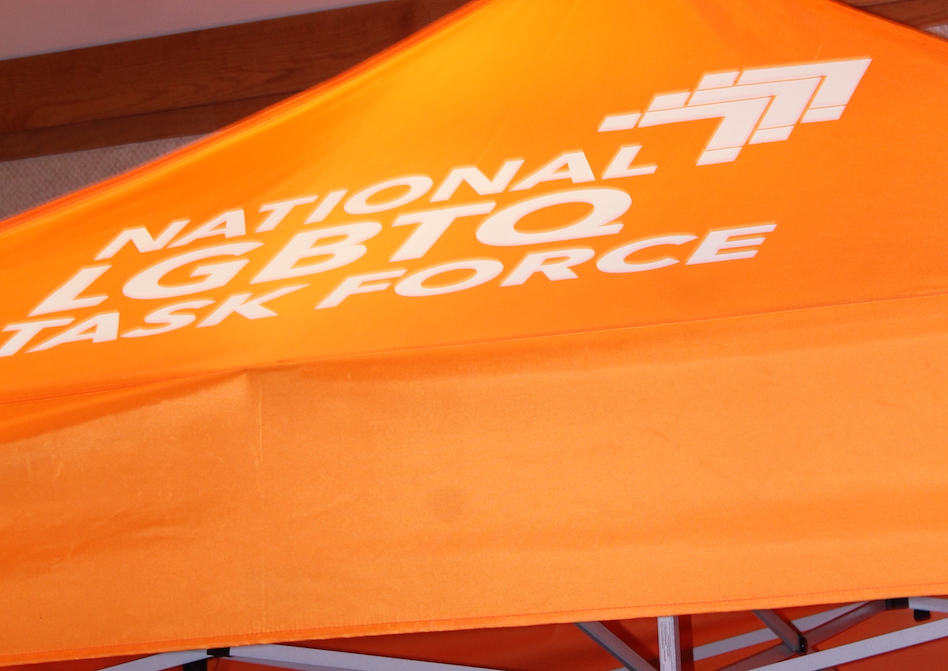 The 32nd annual Creating Change Conference takes place in Dallas on Wednesday, Jan. 15 through Sunday, Jan. 19 at the Sheraton Dallas. The National LGBTQ Task Force that stages the conference announced awards that will be presented at the conference.

SAGE Award for Excellence in Leadership on Aging Issues: Carmen Vasquez
Carmen Vasquez was born in Puerto Rico and grew up in Harlem, New York. Among her many accomplishments, Vasquez was the Founding Director of the Women’s Building in San Francisco, helped found the Lavender Youth Recreation and Information Center in San Francisco, and the LGBT Health & Human Services Network. She was a founder and principal author of Causes in Common (a national coalition of Reproductive Justice and LGBT Liberation activists). Her essays have been published in several anthologies and she has made scores of keynote presentations at conferences and college campuses across the United States. Vasquez is the Co-Chair of the Woodhull Freedom Foundation Board of Directors and the former Director of LGBT Health and Human Services.

Haas, Jr. Award for Outstanding LGBTQ Leadership for Immigrant Rights: Stephanie Cho
Stephanie Cho is the Executive Director for Asian Americans Advancing Justice – Atlanta. She brings 20 years of experience in labor and community organizing, strategy planning, and fundraising at the local and national level. Under her leadership over the last three years, AAAJ-Atlanta has worked to protect DACA and end local law enforcement cooperation with ICE. Originally born in South Korea, Cho grew up in Oregon. In 2015, she co-authored “Beyond the Binary: A Tool Kit for Gender Identity Activism in Schools.” Last year, she was a Grand Marshal for Atlanta Pride.

The Susan J. Hyde Award for Longevity in the Movement, sponsored by Wild Geese Foundation: Monica Roberts
Monica Roberts is the founding editor of the award winning TransGriot blog, and a longtime award-winning human rights advocate.  She has been advocating for the human rights of transgender people for more than 20 years, with a focus on the issues affecting Black trans people. Her writing has appeared at Ebony.com, the Advocate, Black Girl Dangerous, Dallas Voice and in the ‘Unapologetically Trans’ monthly column in Houston’s OutSmart magazine. Some of the honors that Roberts has received are the 2018 GLAAD Media Award, the Robert Coles Call of Service Award from Harvard University’s Phillips Brooks House Assn, the Virginia Prince Transgender Pioneer Award, the Barbara Jordan Breaking Barriers Award from the Harris County Democratic Party, the IFGE Trinity Award, and being named to the 2019 OUT100.