Cox on the impact of Bolsonaro’s homophobic speech; protests planned 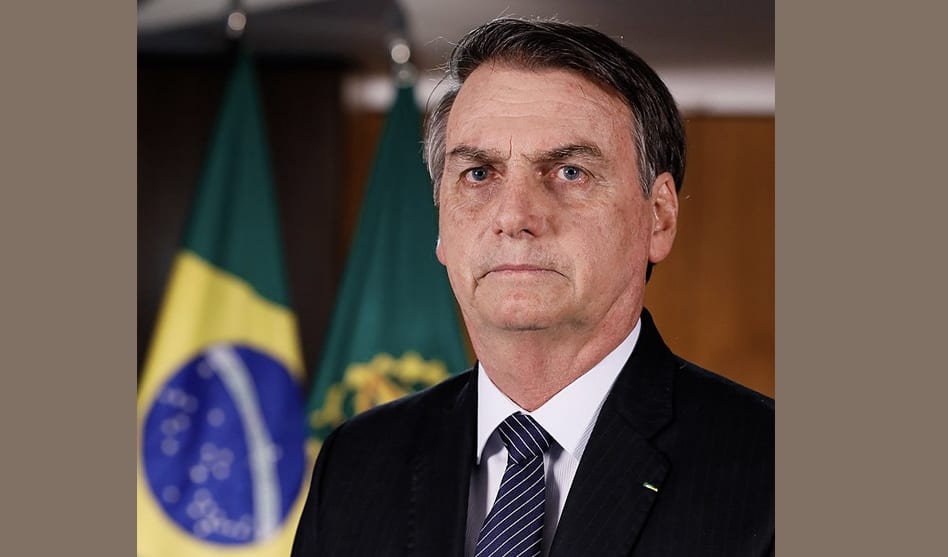 Cece Cox, CEO of Resource Center, today (Monday, May 13) sent a letter to James N. Falk, CEO of the World Affairs Council Dallas/Fort Worth, urging Falk and the council to not dismiss the impact that hate speech from Brazilian President Jair Bolsonaro has on the LGBT community.

Cox sent the letter in response to Falk’s reply to an earlier email by Rafael McDonnell, Resource Center’s communications and advocacy manager, expressing concerns over the council’s plan to host Bolsonaro in Dallas on Thursday.

McDonnell contacted the council last week after news broke that Bolsonaro — who had to cancel a planned trip to New York City after numerous venues refused to host him for an event there at which he was to be honored — would be in Dallas this week.

In addition, McDonnell told Dallas Voice that Jayla Wilkerson of Transgender Pride of Dallas is organizing a sign-making event at 4-8 p.m. at Resource Center, 5750 Cedar Springs Road. There are two events in the works to protest Bolsonaro’s visit to Dallas — one on Wednesday evening at Thanksgiving Square and a second one outside the location where Bolsonaro — known for his inflammatory rhetoric LGBT people, women and others — will receive a Person of the Year award from the Brazilian-American Chamber of Commerce.

Specifics on both protests will be announced here on InstanTEA as soon as details are confirmed.

Dear Rafael,
Thank you for your reaching out to Anna expressing your concern regarding the president of Brazil’s speech in Dallas.
The role of the World Affairs Council of Dallas/Fort Worth has been to provide opportunities for our members to hear directly from world leaders, diplomats, elected officials, journalists, authors and other individuals of note. This is same mission as the other 90 plus World Affairs Councils throughout the U.S.
From these events and activities, we learn from individuals to better understand their perspectives of international affairs. However, as an organization, we do not endorse their views and our hosting meetings should not be in any way construed that our organization condones their actions.
The president already was scheduled to be in Dallas and the Council was approached to host the event, which aligns to our mission of education, engagement and an open exchange of ideas. Some of our speakers unavoidably will involve political controversy, but if you eliminate controversy, you lose an opportunity for public awareness.
Our mission is grounded in a belief that free speech and diverse arguments ought to be heard and evaluated on their substance. The council serves an integral role in that marketplace, and we are very conscious of our position and the values of North Texas.
The U.S. Department of State and the World Affairs Council value greatly your support of our public diplomacy programs especially the International Visitor Leader Program. I would be glad to answer any questions you may have.
Warm regards,
Jim
James N. Falk
President & CEO
World Affairs Council of Dallas/Fort Worth
325 N. St. Paul St., #4200
Dallas, TX. 75201
(214) 965-8402 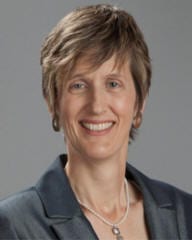 Dear Mr. Falk,
I am Cece Cox, the CEO of Resource Center. My colleague Rafael McDonnell shared your response to his email, and I wanted to respond further.
We are in agreement that free speech is a valuable and laudable concept. But free speech also come with responsibilities and consequences. Brazilian president Bolsonaro has a history of dangerous, reckless and inciteful comments towards the lesbian, gay, bisexual and transgender (LGBT) communities — comments that are of such egregiousness they trump free speech. For the World Affairs Council to passively dismiss those statements in the name of “public awareness” does a grave disservice to the Council, the North Texas LGBT community and the region’s efforts to tout itself as a safe, inclusive, and welcoming community.
According to Vice.com, Brazil has the highest LGBT murder rate in the world — numbers which have spiked in recent years particularly among the transgender community. Words have meaning, and words lead to action. Jair Bolsonaro hasn’t hidden his disgust for the LGBT community, especially our youth, and has been speaking about that disgust in interviews since as early as 2002. Consider these actions:
• In a 2013 BBC documentary, Bolsonaro said that “no father is ever proud of having a gay son” and that “we Brazilians do not like homosexuals.”
• Bolsonaro televised his hate speech, saying there was no risk of his family producing a homosexual child because his children have a “good education.” Bolsonaro had to pay a fine of $150,000 for this hate speech in 2011 to the CQC TV Program.
• In a 2011 interview, Bolsonaro linked homosexuality to pedophilia, claiming that many of the children who are adopted by gay couples will be abused by these couples. He also argued that Brazil does not need legislation specifically targeting homophobia because “most homosexuals are murdered by their respective pimps at hours when good citizens are already asleep.”
• He was quoted by a newspaper in 2002 saying that if he saw two men kissing in the street that he would beat them and encouraged parents to “take a whip and change their behavior” if their child became “a little gay.”
In summary, Bolsonaro has a well-documented history of calling for violence against LGBT persons, spreading lies and misinformation, and thereby fostering a climate of further violence.
Dallas is proud of our non-discriminatory laws and of work within the school systems to promote equality. Dallas is proud to be a place that welcomes all people who are looking for a safe and affirming place to call home. By allowing a man with staunch opposition to our lives into our city, the World Affairs Council sends a clear message to our youth, and the LGBTQ community as a whole that we are “less than.” You send a message that violence and hatred toward LGBTQ persons is acceptable. You send a message that hatred is welcome in Dallas. That, simply put, is shameful.
Sincerely,
Cece Cox, J.D.
CEO
Resource Center

And for those who would want to excuse those examples of homophobia that Cox cited in her letter as being several years old and no longer relevant, here’s a Bolsonaro quote from last month:

“If you want to come here and have sex with a woman, go for your life. But we can’t let this place become known as a gay tourism paradise. Brazil can’t be a country of the gay world, of gay tourism. We have families.”

As the saying goes,”The tiger cannot change its stripes.” And it’s pretty certain that Bolsonaro wouldn’t WANT to change his stripes, even if he could.