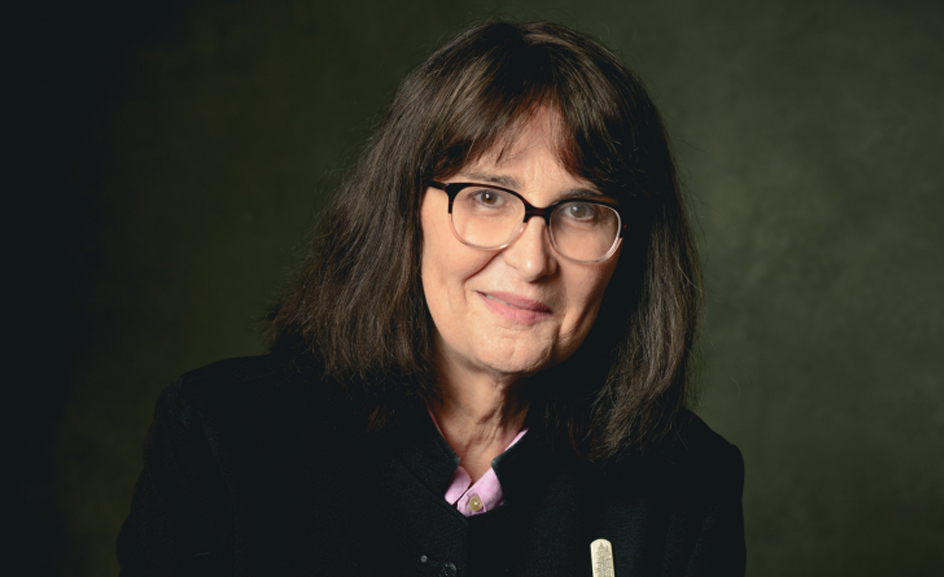 The 11-member congressionally-mandated commission to study the issue has recommended that the Selective Service system be made gender-neutral, requiring all persons aged 18-25 to register, and transgender rights activists are applauding the idea.

“We welcome the commission’s recognition that a nationwide system based on blanket gender rules and stereotypes is irrational and outdated,” said Mara Keisling, executive director for the National Center for Transgender Equality. “The current system is confusing and creates needless hardships for many, including transgender and intersex people.”

On Tuesday, March 24, the National Commission on Military, National and Public Service briefed the White House and members of Congress on its recommendations. The report is set to be released today (Wednesday, March 25).

The commission was charged with reviewing whether to maintain or end the Selective Service system (designed to be used in case of a military draft), and whether to make it gender-neutral. Politico first reported on the commission’s recommendations on Tuesday.

“Congress should either eliminate the Selective Service System or follow the commission’s recommendation that is be made completely gender neutral,” Keisling said.

The gender-based Selective Service was declared unconstitutional by a federal district court a year ago. The case is on appeal, and leading women’s groups have filed an amicus brief supporting the challenge.