Coming out about HIV 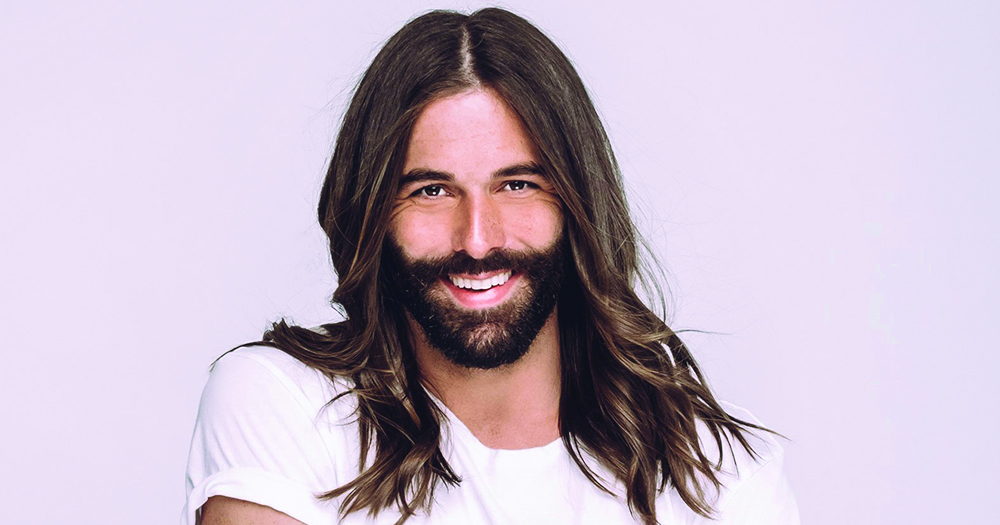 “Josh Robbins Comes Out.” That was the headline on the April 2012 cover story of Nashville’s LGBT monthly publication, O&AN, detailing my announcement in my community that I was newly diagnosed with HIV.

It was important to me to look as normal as possible, so I wouldn’t look like the stereotypes. It’s funny how much image plays into how the public sees a chronic condition like HIV.

As I sit and look at the 20 extra copies of that magazine that I kept for some unknown reason, I can’t help but wonder what if it wasn’t as newsworthy as it is currently when a public figure or celebrity announces they are living with HIV? But there always has been a big media frenzy when someone known discloses publicly. 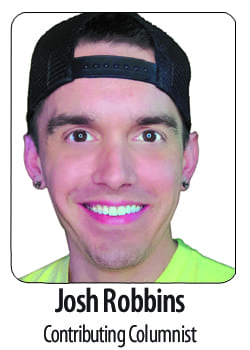 The first time that I remember talking about HIV in my life was when a celebrity decided to come out with their diagnosis. It was Magic Johnson in 1991. I remember hearing adults around me discussing everything from how scared they were of the virus to how much Johnson deserved it since he slept around on his wife with so many women to people saying he had money so he would live. I remember some people calling him gay, and it was then I heard my first jokes about AIDS.

I was 8 years old. I lived in Jackson, Tenn., and I watched the news about Magic Johnson along with the rest of the world. It was not the terrible news that blood-stained my innocence to HIV/AIDS as a child; it was the adults’ reactions to his honesty that made me begin to fear people living with HIV.

I don’t think I understood much more then than that Magic was going to die.

But yet, he didn’t. He hasn’t. And now 28 years after he became the face of HIV, the reality is that when he does pass away, it will probably have very little, if anything, to do with HIV.

That’s an important victory in the journey of those living with HIV and AIDS — that the face of the virus is a long-term survivor.

But Magic became much more than the face of HIV. He became the example of how to live with HIV. And for that, the rest of us living with HIV have an example of one way to choose to take this journey — to face it and try to become a better person.

As I reminisce about my own journey, I recognize that Magic Johnson really is a hero of mine and someone that became more important to me as I age.

In previous interviews, I have often joked that the only things I knew about HIV before I was diagnosed came from the film Philadelphia and basketball star Magic Johnson.  Although I still don’t identify with the film personally, I am starting to understand the impact of what Johnson did to elevate awareness of the epidemic at the time — and still to this day.

Magic Johnson coming out about his medical diagnosis created more than just a news memory for me as a child. I think watching him bravely face the world to announce something so personal helped prepare me for my own moment of sharing on social media that I was diagnosed with HIV in 2012.

Every time a celebrity, a public figure or someone we know more personally chooses to announce they are living with HIV, it helps to educate the public about the real day-to-day journey of those living with this condition. Education also helps to curb stigma against us.

Gareth Thomas’ recent announcement (See it at WaxOh.com) is a sad example of how extreme stigma affects celebrities, sometimes forcing them to make an announcement and coming out before being forcibly outed.

Recently when Jonathan Van Ness went public about living with HIV (see also at WaxOh.com), it provided a mass media exposure and opportunity to educate about U=U (Undetectable equals Untransmittable).

Although I wish someone announcing they are living with HIV wasn’t as newsworthy as it is, I’m certainly respecting of the big choice that they are making. And I’m thankful that they continue to pave the future of eliminating stigma surround living with HIV

Josh Robbins is a spokesperson for DatingPositives.com, an award-winning sexual health advocate, and author of the site imstilljosh.com.