Colonel in the house! 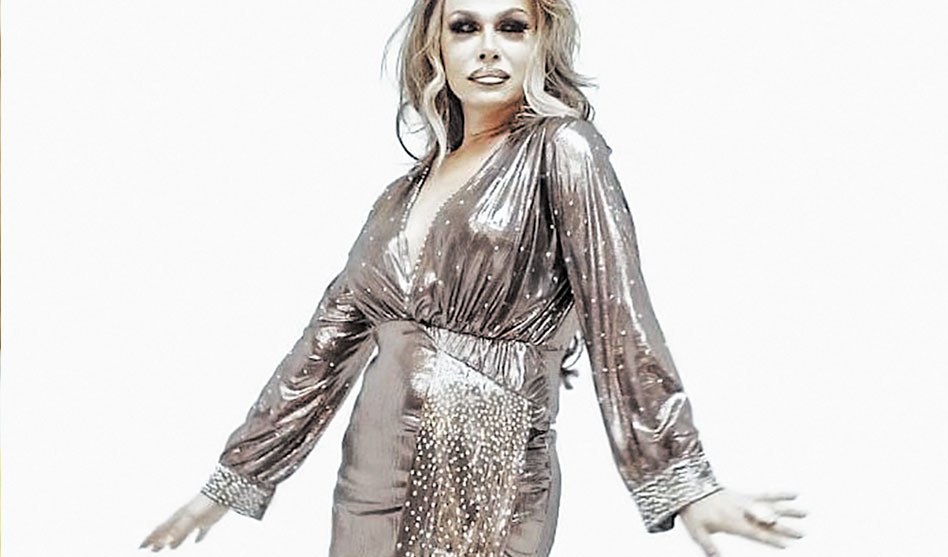 Everybody knows that Col. Harland Sanders is the man who started Kentucky Fried Chicken. And everybody — well, at least everybody old enough to have heard of him — knows that Col. Tom Parker was Elvis Presley’s manager. But what you may NOT know is that the “colonel” in front of their names doesn’t refer to some past military history, but to the “Honorable Order of the Kentucky Colonels,” and that the commission of Kentucky Colonel is “the highest title of honor bestowed by the governor of Kentucky,” and that this honor is bestowed upon people in recognition of their “noteworthy accomplishments and outstanding service to our community, state and nation.” 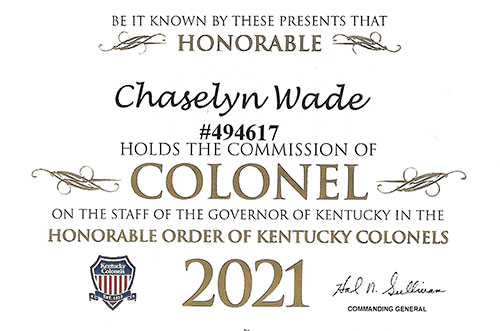 You also probably don’t know that Muhammed Ali is a Kentucky Colonel, as are Fred Astaire, Princess Anne, James Caan, Carol Channing, George Clooney, all three of the Judds (Naomi, Wynona and Ashley) and Lily Tomlin, too.
Heady company, indeed. And now we can add another name to that list: Dallas’ own Chaselyn Wade Vance.

The Kentucky Colonels is a non-profit charitable organization, and those named as colonels, the website explains, are people who “go that extra step in kindness, goodwill and pride in the Commonwealth of Kentucky.” And Chaselyn Vance, as far as she has been able to determine, is the first openly transgender person to join the Kentucky Colonel ranks.

Originally from Kentucky, Chaselyn moved to Dallas in 2000 when she was 24. She has transitioned since she moved to Dallas, and while she has family back in Kentucky who were not accepting, others have been more supportive, she said.

Since moving to Dallas, Chaselyn has been involved in a number of fundraising efforts through the years — from drag shows  raising money for various causes to working with specific charitable organizations, like the Dallas Red Foundation and Legacy Counseling Center Inc., including the Legacy Founders Cottage, a special care facility for people with HIV/AIDS in who are in critical stages of their illness and need 24-hour care. She currently serves on the board for Legacy.

So last October, shortly before they headed to Key West, Fla., for their wedding, Chaselyn’s now-husband, John Vance, sent a letter to the Kentucky Colonels organization, explaining the work his soon-to-be wife does for her community here in Dallas.
“He let them know that I am a performer and that I am part of the LGBTQ community,” Chaselyn said. “I wasn’t expecting this at all. This is a title that I can carry with me for the rest of my life. It is the highest honor you can receive from the state of Kentucky.

That, Chaselyn said, is a tradition she has every intention of honoring.

A new path
Since she first moved to Dallas, Chaselyn has worked as a makeup artist and hairdresser, often on the sets of local independent films. But she has also resurrected her passion for painting, making a name for herself here as an artist, and she found work in front of the cameras, too, working in several productions, including Israel Luna’s controversial feature Ticked-Off Trannies With Knives and his more recent feature, Kicking Zombie Ass for Jesus (aka The Dead Don’t Die in Dallas). 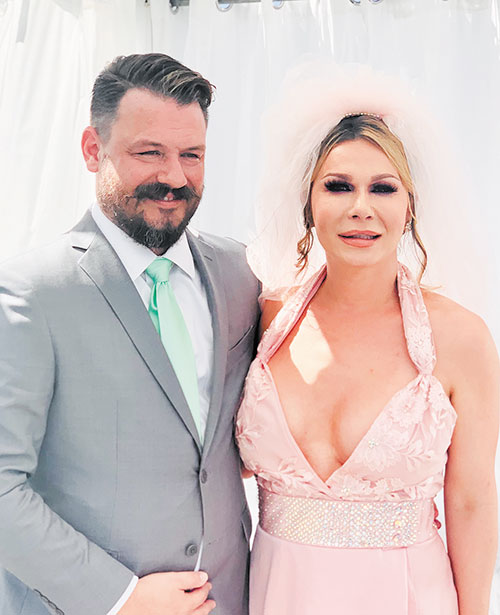 Over the last 11 months, as the COVID-19 pandemic has forced her hair and make-up jobs to slow down and, at times, even stop completely, Chaselyn said she has been contemplating a new career path in the film industry.

Still, it is the film industry she really feels called to.

“I’ve been kind of typecast as the big-tittied, ditzy, dumb bitch,” Chaselyn said of her film roles so far. “But I am not getting any younger. So I am trying to broaden my horizons.”

Last year, she heard that a local filmmaker was looking for someone to direct a six-part series called Detour, which has a mostly LGBTQ cast and crew and features several trans actors in non-trans roles. So she stepped up and claimed the job. She said they were able to get the first three episodes completed and hope to get the last three filmed soon.

“I felt a little overwhelmed at first, because directing was new to me. But I felt confident, too,” Chaselyn continued, saying that the experience reinforced her determination to work behind the cameras more. She said the filming for Luna’s Ouija Warehouse, in which she acted and for which she was an executive producer, recently wrapped up, and now she has been tapped to direct filmmaker Joseph Herrerra’s upcoming psychological thriller, The Boy With No Name.

“I still have acting projects in the works, too,” Chaselyn said. “I even won an award for best supporting actress for a short film called Lady of Darkness. I was in it for less than a minute and didn’t even have a speaking role, so winning was kinda weird. But I will take it where I can get it!”

She also has roles in two more upcoming Israel Luna films, Business Women and Glitter House on the Prairie.

Nevertheless, she said, “directing is the route I really want to pursue. Acting is fun, but to me, directing is more artistic. When you are acting, you present someone else’s concept of your character; as a director, you get to create your own concept.

“I think, within the next year, I will have my own project going on,” she continued. “I am already talking to people about it and getting advice on how to go about it. Everyone says to write what you know, and I think I have the story. It’s about something that happened to me in my life, a kind of comedy/drama combination.”

Chaselyn said that while she is thrilled to see the success of shows like POSE and movies like Soldier’s Girl and Boys Don’t Cry, she would like to see more stories where the trans characters are not always in tragic situations where they or someone they love dies, or where they are rejected by their families.

“There are a lot of us in the LGBTQ community who have lots of just every-day stories, good things as well as bad,” she said. “I want to be able to put those stories out there on film. And I’ve lived such a crazy life. I have had such unique experiences — coming from poverty in Kentucky to schmoozing in $30 million homes in Dallas. I have been through things no one else has been through. I want to tell those stories.”