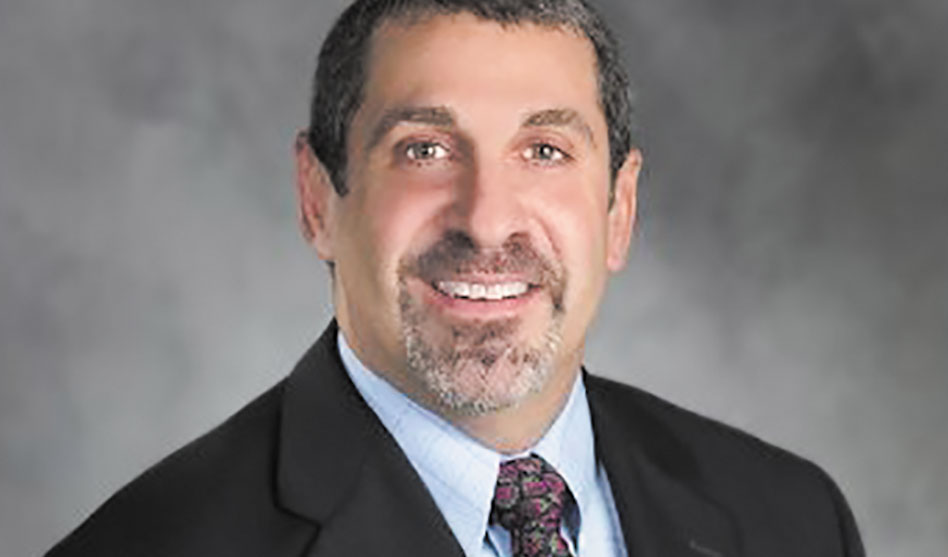 Attorney Trey Monsour has filed a lawsuit against his former employer Polsinelli Law Firm, charging them with discrimination based on sexual orientation.

Monsour, who now lives in Dallas, was hired as a partner in the Bankruptcy Practice Group in Polsinelli’s then-newly-opened Houston office. He alleges the discriminatory treatment began after he became an equity partner in June 2017.

In his complaint, Monsour alleges he was treated differently than straight employees. For example, all newly-hired partners were provided with associate, paralegal and administrative support. Monsour wasn’t. When he was finally assigned an assistant, Monsour said, she was located in Kansas City, and he was told to only communicate with her by email because she was “too busy” to talk with him by phone.

Monsour said he was never integrated into the group practice, and meetings of his practice were frequently conducted without him. Among other things, in 2018, he was part of a team that won a protracted class action lawsuit, and although every other member of the team was given a bonus, Monsour was not.

He also claims the firm hired a heterosexual woman who was charged with digging up dirt on him. She found nothing, but he was still terminated via a phone call in March 2020. 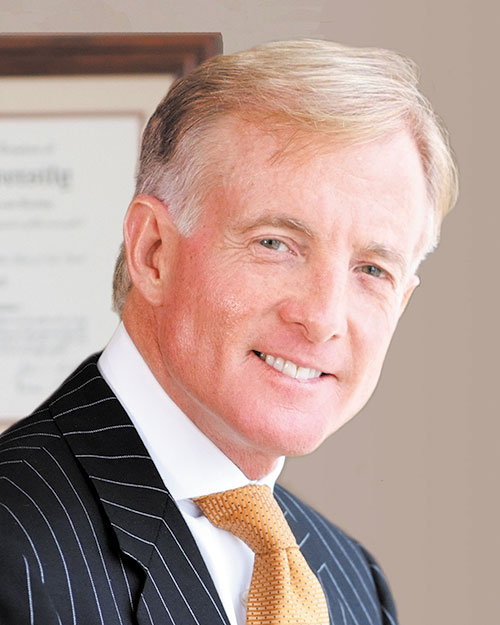 Monsour’s attorney is William Brewer who called Monsour “a lawyer of impeccable reputation. He was subjected to a pattern of discrimination not suffered by others who are white, heterosexual, mostly men.”

Polsinelli achieved a score of 100 on HRC’s Corporate Equality Index, but a company can have the required policies in place and still discriminate. This year’s scoring includes just three major categories. The first is workplace protections, and to get all 30 points the company simply has to include sexual orientation and gender identity or expression in its nondiscrimination policies.

The next 30 points are awarded for benefits: Same-sex and opposite-sex couples should earn equivalent spousal and domestic partner medical and soft benefits, and transgender employees should receive equal health benefits without exclusion for medically necessary care.

The final 40 points are for “supporting inclusive culture and corporate social responsibility.” The categories in that group are: Three LGBTQ internal trainings and education on best practices, an employee group or diversity council, three distinct efforts of outreach or engagement to broader LGBTQ community and LGBTQ corporate social responsibility.

So, while a company may have on-paper non-discrimination based on sexual orientation and gender identity, it still can discriminate in the workplace. A company can offer transgender health benefits and yet never see those benefits used because the company has no trans employees. And just because a company has a diversity council, it doesn’t mean LGBTQ employees are actually welcomed at that company.

Brewer said that among the 800 attorneys located in 21 offices across the U.S., 95 percent of Polsinelli’s employees are white heterosexuals. So, while the written policy says the company doesn’t discriminate based on sexual orientation, they have few LGBTQ employees to discriminate against.

One of the points in Monsour’s lawsuit is that a diversity officer was hired, but he claims that person has no power and makes decisions in conjunction with the leaders of the law firm.

HRC relies on information sent to them by a company’s HR department and doesn’t rely on surveys of employees. So the score is based on policies, not how those policies are actually implemented. And a company is not required to provide any information on who it employs.

On its website, Polsinelli lists diversity as a “core value,” saying, “We define diversity to include people from various ethnic, religious, gender, sexual orientation, age, disability and socio-economic backgrounds who offer a mosaic of beliefs, experiences, perspectives, and values. It is our belief that diversity is critical to providing unique and creative solutions for our clients’ greatest challenges.”

In his lawsuit, Monsour points out that at least 72 percent of Polsinelli’s partners were straight white men and 22 percent straight white women. None were disabled. Less than 2 percent were LGBTQ, and 7 percent “at most” were from all other minority groups, including veterans.

In the lawsuit, Monsour describes incidents that created a hostile work environment for the LGBTQ employees of the firm. In one example from 2018, Monsour charges, “the firm’s then-chair, a heterosexual male, made derogatory comments about two other gay attorneys in the firm — stating that, because these attorneys lived together as domestic partners, their compensation should be cumulative, rather than individual.”

In another example from later that year, Monsour was part of a team that won a protracted class action lawsuit. “Every attorney on the team received a bonus. Mr. Monsour did not. Instead, citing ‘productivity concerns,’ Polsinelli docked Mr. Monsour’s compensation by one-third and de-equitized his partnership,” Brewer said.

But Monsour’s contribution to the firm was clear by the end of the year. U.S. News and World Report gave the Houston office a Tier 1 rating for its bankruptcy practice.

Monsour was the only attorney in that office’s bankruptcy practice, and only two of the company’s 21 offices received that rating. Since Monsour left, the Houston office dropped to a Tier 3.

Brewer said it’s very unusual for an attorney to sue his law firm. But, he explained, Monsour wants to shine a light on the conduct he endured at this law firm so others won’t suffer in the future. He seeks compensation because he believes his treatment was damaging to him as an attorney.

And his client believes there should be consequences, Brewer said. A finding of discrimination may result in a civil monetary fine. Monsour’s allegation is that there was a pattern of behavior that made him less productive and that led to his being forced out.

Brewer said there’s likely to be additional lawsuits because the pattern of discrimination is real. And, he said, the hostile work environment is not just against LGBTQ employees.

Monsour is now partner in a firm in Dallas practicing bankruptcy, restructuring and reorganization.