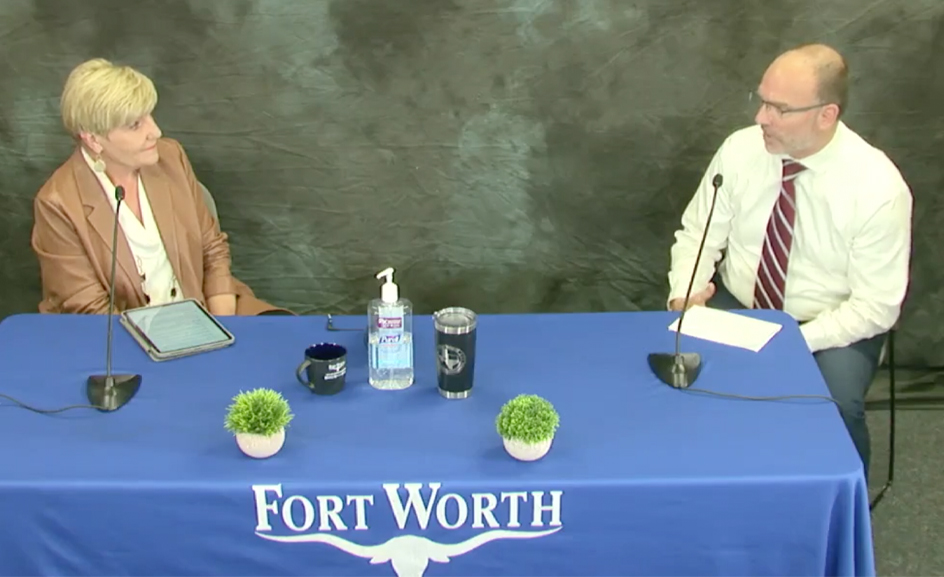 Fort Worth Mayor Betsy Price has just announced new regulations that will go into effect tonight at midnight regarding occupancy in public places, but the city is not ordering bars and other entertainment venues to close as city and county officials in Dallas did earlier this afternoon.

All public establishments — including bars, restaurants, theaters, malls, gyms, houses of worship and more, but not including grocery stores— are now required to limit their occupancy at any given time to 50 percent of the occupancy limit set on their city permit up to a maximum of 125 people. That 125 maximum includes employees.

“The city’s previous limit of 250 goes down to 125 tonight,” effective at midnight, Price said in a press conference live-streamed on Facebook.

City of Fort Worth Fire Chief Jim Davis said his department will “aggressively enforce the fire code regarding occupancy limits.”