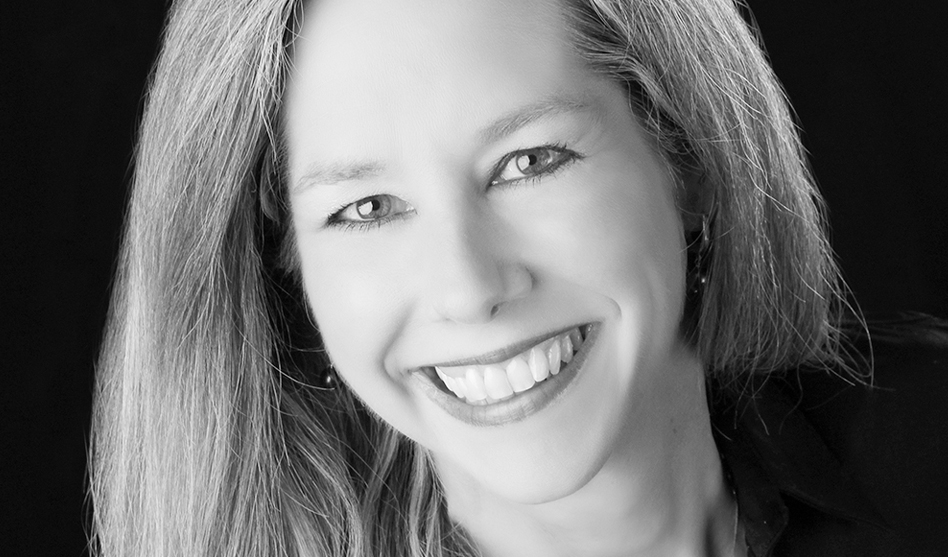 Shelly Skeen was already nearly 20 years into her successful career as an attorney when she decided to stop, turn and head down a different legal path.

“I had been doing a lot of private commercial work as a litigator and an arbitrator when I realized, I am 50-ish [and] I want to be challenged again. I want to turn my efforts toward social justice.”

So Skeen took a leave of absence from BFS Law Group, rented out her home in Dallas and headed to California to the LL.M. program at the UCLA School of Law. The Masters of Laws degrees, Skeen explained, is an advanced law degree that prepares an attorney to specialize in certain areas. She chose to specialize in both constitutional law and in “law and sexuality,” what she calls LGBTQ law.

“UCLA is the only school, other than Notre Dame, offering a specialization in what I call LGBTQ law,” Skeen explained. “That’s why I chose UCLA.” 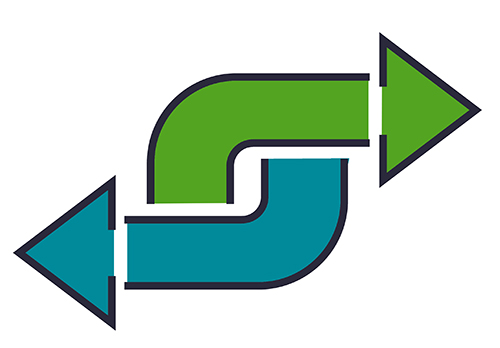 Skeen said the LL.M. degree is important for attorneys hoping to teach law, which is one reason she decided to go back to school. But the specialization in LGBTQ law is what really opens a new path for her.

“I’ve always enjoyed teaching, and I wanted to do more it. That was one reason I went back [for the advanced degree],” Skeen said. “But I also was asking myself, ‘What do you want to do for the rest of your life? What’s important to you?’ And I knew that LGBT issues and justice and equality are things that really hit my heart.

“I would like to build bridges between different communities [and let people] really see each other and recognize each other for the unique gifts they each have,” Skeen added.

The year she spent at UCLA School of Law was, Skeen said, “an amazing experience.” After she graduated in May 2018, she said, she and the partners at BFS Law Group decided to dissolve their practice. “Once I felt like I was clear of that,” she said, “I started applying for nonprofit jobs. I had set my sights on Lambda Legal, because I have been following Lambda cases since I was first coming out as a baby lesbian, before I even went to law school.”

Skeen had always worked with Lambda a few times through the years as a cooperating attorney, and she said she thinks “very highly of the work they do at Lambda,” not just in litigating cases with the potential to impact laws and policies, but also through policy development and advocacy efforts.

“Lambda Legal is the oldest and largest civil rights legal group for LGBTQ folks and those living with HIV,” Skeen said. “And I can’t think of anyone who does it better.”

Skeen’s education and determination paid off when she was hired as senior staff attorney for Lambda Legal’s Southwest Regional Office, headquartered here in Dallas.

While she didn’t want to comment on any specific cases on the Lambda Legal agenda, Skeen did talk about a few of the areas in which she expects to concentrate her efforts. The first of those, she said, is “retroactivity” — or how the courts are handling matters in the aftermath of the U.S. Supreme Court’s 2015 ruling in Obergefell v. Hodges that established marriage equality as the law of the land.

While the Obergefell ruling requires same-sex marriages to be legally recognized in the U.S., questions still linger over adjacent benefits and issues, Skeen explained.

“There is a constellation of benefits that come with marriage, including 1,138 federal rights and benefits,” she said. “At the time of the Obergefell ruling, there were 414 times in Texas law where the word ‘spouse’ was used [where ‘spouse’ was known to refer to an opposite-sex partner]. Plus, we had a constitutional amendment and three sections of the Texas family code that specifically said same-sex marriage would not be legally recognized. All of that was stricken down when the marriage equality decision came into play. All of those laws were void, as if they never existed. But the Texas courts are still struggling to determine what that means” in practical application.

And that struggle has resulted in a hodge-podge of varying decisions coming out of different courts around the state. For example, one judge in Texas’ Eastern District, in a case involving a lesbian couple who had been together since 1979. One of the women was killed in an accident before the Obergefell ruling; after the ruling, the surviving partner petitioned to be allowed to sue the person at fault in the accident as a “surviving spouse” on behalf of her dead partner.

But a judge in a Dallas court, Skeen added, has ruled that Obergefell does not apply retroactively, although “I think she now believes it is retroactive.”

Skeen said that based on a 1993 SCOTUS ruling, Harper v. Virginia Department of Taxation, the Obergefell ruling is definitely retroactive, and she expects to spend some of her time with Lambda “exploring the ramifications of the marriage equality decision. I’m not really sure what exactly that will look like, but I guess we’ll see.”

Skeen praised the “amazing work Lambda is doing,” pointing to three cases pending now before the U.S. Supreme Court, all of which have oral arguments set for Oct. 8. In R.G. & G.R. Harris Funeral Home vs EEOC and Aimee Stephens, a case in which a transgender woman is suing her employers for firing her when she came out as trans, Lambda has filed an amicus brief on transgender issues and the history of the law and why the court should ruling in favor of Title VII covering gender identity.

Lambda has also filed amicus briefs in the two other cases — Zarda v. Altitude Express and Bostock v. Clayton County, Ga. — in which plaintiffs are suing employers who, they say, violated Title VII by firing them because they are gay. (Donald Zarda was killed in a skydiving accident after filing the lawsuit, and his sister is continuing the suit on his behalf.)

Skeen said Zarda and Bostock are being argued together before the Supreme Court, and Lambda has filed an amicus brief on behalf on both plaintiffs. But the organization has also filed a second brief that looks at dissenting opinions, issued in lower court rulings favorable to the plaintiffs, and then explains the fallacy in reasoning in those dissenting opinions.

“Lambda is the only group that I am aware of that has filed two separate amicus briefs in those two cases,” she said.

Skeen also praised the work Lambda Legal is doing in the area of religious exemption laws and when it comes to “intersectionality;” that point at which different issues come into play, such as cases involving plaintiffs that are both female and black, where courts have to decide which factor is involved.

Skeen, who is back living in Dallas now, said she loves spending her spare time with her partner, Resource Center CEO Cece Cox. She also loves being outside, hiking and traveling. “I am curious about everything, so I love to read, to be engaged, to try new things,” she said.

She also said she is thrilled to be about to live her “own authentic life” and to have the chance to work for Lambda Legal.

“I want people to know that Lambda’s office is here, that we cover this region, and that we want to be a resource for this community. If anybody thinks they are not being treated fairly in some way, they need to call our office,” Skeen said. “I really do think things are changing for the better, although that change is happening slowly right now. Lambda Legal is helping lead the way in that change, and I am grateful, proud and honored to be able to work for them.”       █