Celia Israel is the target of last minute attacks 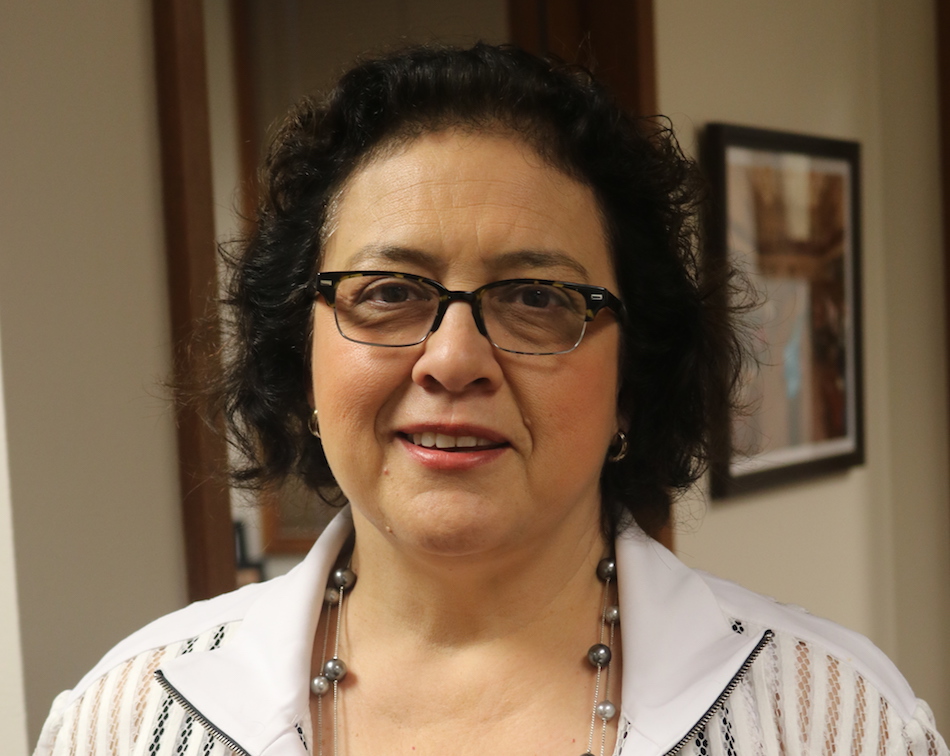 Celia Israel, one of the founders of the Texas LGBT Legislative Caucus, is the target of last minute attacks in her race to become Austin’s new mayor. Her main opponent is former state Sen. Kirk Watson. Both Israel and Watson are Democrats running in a non-partisan race.

This is Alex from Stand Together Austin letting you know that Celia Israel stopped a bill that would have provided funding to victims of domestic violence in 2021. Celia may have felt comfortable taking money away from those who need it, but we know we should never turn our backs to victims of violent crime. Can we count on you to Stand Together Austin and vote for Kirk Watson, who will stand up for victims of domestic violence?

With multiple candidates running, a runoff is expected between Israel and Watson.