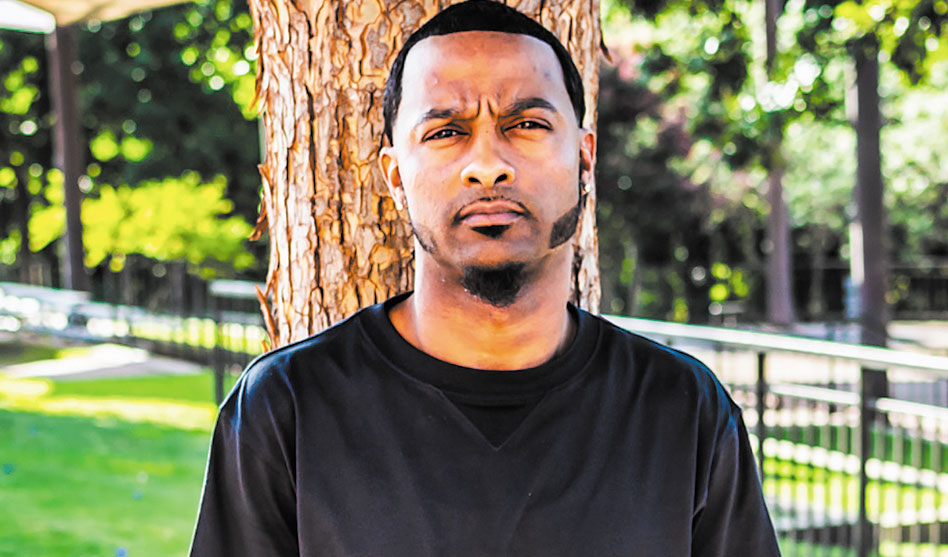 For many years, Juneteenth was a uniquely Black and uniquely Texas celebration of the day that Union General Gordon Granger landed in Galveston, on June 19, 1865, to announce General Order No. 3, declaring freedom for enslaved people in Texas, the last Confederate state with institutional slavery.

This weekend, DSP hosts its 2022 Juneteenth celebration. In fact the celebration started Thursday night, June 16 with the Cypher Party at Amplified, featuring performances by YaBoiKandir, Fat Pimp, DJ Chose and Beat King. DSP’s Ahmad Goree took a few minutes this week to talk to Dallas Voice about the rest of the events planned for this weekend, and what Juneteenth means to the Black LGBTQ and same-gender-loving community.

DALLAS VOICE: Tell me about all the different events planned through the weekend. Who are the entertainers on hand for this year? Ahmad Goree: Juneteenth Unity Weekend is through June 19. On Saturday, Yo Gotti will perform at the Mega Party, alongside Dallas’ own superstars Erica Banks and Yella Beezy. The Mega Party will start at 10 p.m. and will be held at Amplified, 10262 Technology Blvd E.

The City Girls, Saucy Santana and Moneybagg Yo will perform at the Juneteenth Unity Festival and Pool Party on Saturday, from 5-9 p.m., at Samuell-Grand Aquatic Center, 3201 Samuell Blvd. And singer, actress and reality star K. Michelle will perform on Sunday at 6 p.m. at the newly-added Sunset Rooftop Pool and Club Party, which will take place at The Pool at Crowne Plaza, 1015 Elm St.

We are adding a family component this year on Saturday when Dallas Southern Pride will host the Juneteenth Unity Weekend Family Day at Samuell Grand Aquatic Center, 3201 Samuell Blvd., from 12:30-2:30 p.m. This event is free and open to the public. And on Sunday, Juneteenth Unity Weekend will sponsor 500 kids, plus one adult per household, to attend the Dallas Children’s Aquarium, 1462 1st Ave., in celebration of both Juneteenth and Father’s Day. 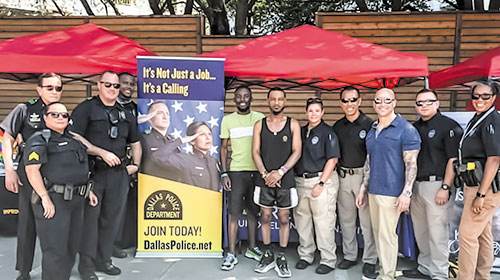 If somebody wants to celebrate but can only make one event, which one do they need to go to? The Unity Festival is our main event. It is Saturday at Samuell Grand Park. There will be vendors, voter registration, health screenings and performances from local and national artists, including some A-list Celebs. The Dallas Police Department will be there with some specialized vehicles to show off as well, and we will end the evening with our annual fireworks show.

The Pool Party has been part of the Juneteenth celebration for years, hasn’t it? What makes this party so special? And the Emancipation Ball — is that new for Juneteenth this year or has it been around, too? And why have the ball from 2 -6 a.m.? Is it just because the weekend is SO crowded with so many parties happening? The Pool Party was actually how all this started at Kirk Myers-Hill’s home, and it has grown since then to include an entire festival. The Ball has been around for years as well. Balls are normally late into the night because people in this community have their day-to-day lives, with work and all, and for this weekend they want to be able to enjoy the other activities.

Last year’s Juneteenth was HUGE. What kind of attendance are you expecting this year, and how much do you expect this weekend is going to add to the Dallas economy? Do you think people in general realize what a large and important event this is each year? Last year was huge, with nearly 20,000 people attending, and it added nearly $2.2 million to the local economy. We expect this year’s celebration to exceed both of those numbers based off our current tickets sales and hotel demands. We believe that the word is getting out about the success of our Unity event thanks to the type of sponsors that are supporting our efforts, such as Gilead Sciences, Hilton, Dallas Mavericks, Yale University, John Hopkins University, Brinker International, VisitDallas, Radio One and many others. 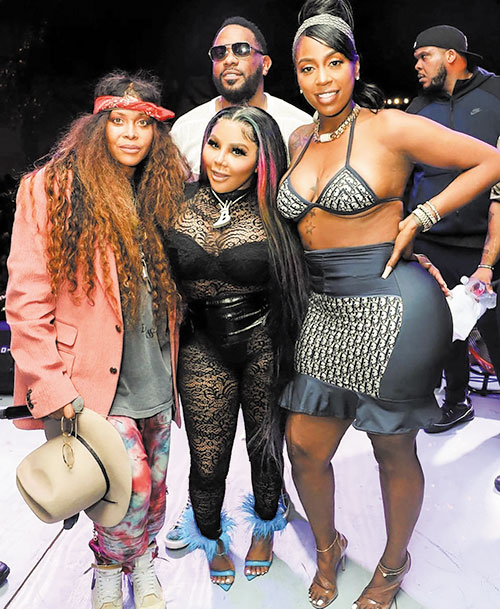 The significance of Juneteenth to the Black community is obvious. But why do you think it means to much to the Black LGBTQ/same-gender-loving community? I think it is all about Unity within our community. The Black family has experienced tough times in general and coming together for this cause is what Unity means.

I was really surprised when I got older to realize there were so many people who didn’t even know what Juneteenth meant much less celebrated it. Now it is a federal holiday. What do you think that means to folks, to finally have Juneteenth recognized this way? Do you think that will have any impact on the DSP Juneteenth celebrations? We are so excited to have Juneteenth finally be recognized as a federal holiday. It means the celebration is important and finally being taken seriously, and that it is not just for the Black community but for America as a whole. We believe it becoming a holiday will shine more light on our efforts.

There are, I think, a lot of folks — mainly non-Black folks — who still don’t really get the importance of Juneteenth. What message do you have for them? My message is for them to learn about the importance of Juneteenth. It represents how Blacks in America were left behind even after being free, which is something we still see today within the justice system and other aspects of life, such as access to healthcare, employment, housing and fair treatment as a whole. Understanding the history is a way to improving the future.

What else do you want to mention that I didn’t ask about? We invite any and every one to celebrate with us during this weekend. It will be filled with education, art, culture and mostly fun.