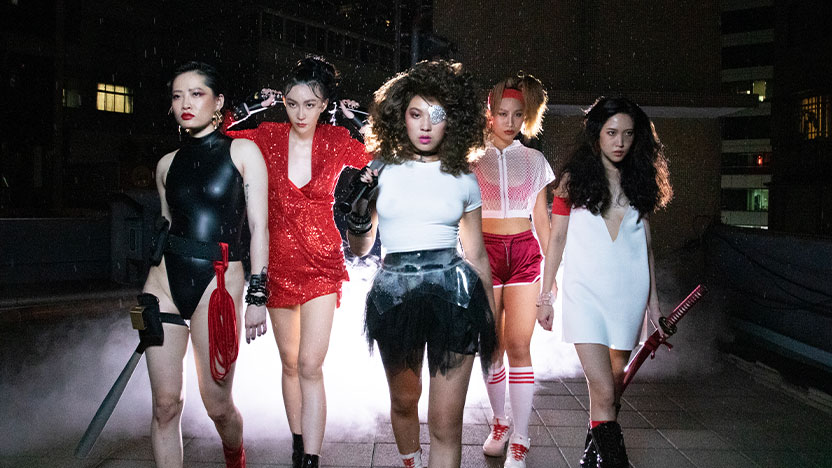 Film still from Frameline’s Dark Twisted Fantasies program which exhibits queer experimental shorts from around the world. (Photo from Frameline)

The Frameline Completion Fund announced its open call for filmmakers in an email Thursday. The FCD is offering grants up to $5,000 for films that represent and reflect LGBTQ+ life “in all its complexity and richness. The competition is open to both emerging and established filmmakers.

Applications open today and the deadline to submit is Oct. 31 by 7 p.m. CST. Awards will be announced in February.

Submissions are accepted for the fund include documentary, narrative, experimental, animated or episodic projects about LGBTQ+  communities.

The Fund is actively working to bring new work to underrepresented communities. In doing so, it is encouraging submissions from women, POC, disabled and those identifying across the gender spectrum.