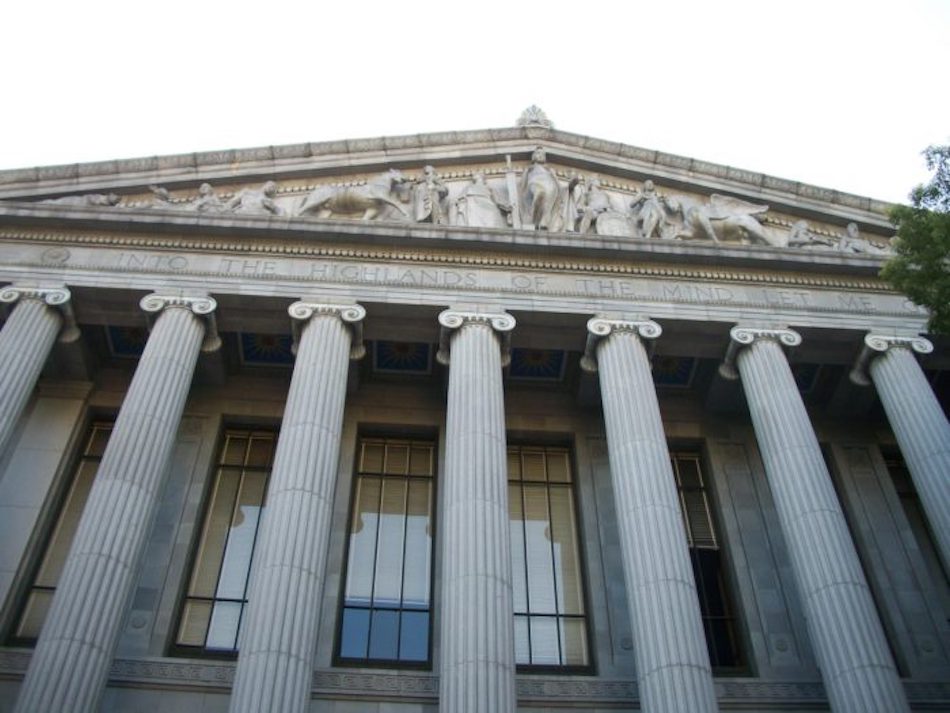 SACRAMENTO – The State of California Third District Court of Appeals ruled on Friday that a state statute requiring nursing home staff to use the correct pronouns for trans and nonbinary patients is a freedom of speech violation.

The Court, in a unanimous 3-0 decision, struck down this key provision of the LGBTQ Long-Term Care Facility Residents’ Bill of Rights, created by SB 219 in 2017, authored by Senator Scott Wiener (D-San Francisco) and sponsored by Equality California. The Court upheld the provision in the law that requires nursing homes to place transgender patients in rooms that match their gender identity.

“The Court’s decision is disconnected from the reality facing transgender people. Deliberately misgendering a transgender person isn’t just a matter of opinion, and it’s not simply ‘disrespectful, discourteous, or insulting.’ Rather, it’s straight up harassment. And, it erases an individual’s fundamental humanity, particularly one as vulnerable as a trans senior in a nursing home. This misguided decision cannot be allowed to stand,” Senator Wiener said in a statement.

SB 219, also known as the LGBTQ Senior Bill of Rights, protects LGBTQ seniors in long-term care facilities from discrimination and mistreatment based on their sexual orientation and gender identity. Wiener authored and passed SB 219 in 2017, and then-Governor Jerry Brown signed the bill into law.

“The Court’s decision is a beyond disappointing, especially for our state’s transgender and nonbinary seniors. Let’s be clear: refusing to use someone’s correct name and pronouns isn’t an issue of free speech — it’s a hateful act that denies someone their dignity and truth,” said Equality California’s Executive Director Rick Chavez Zbur.

“Study after study has shown that trans people who are misgendered face alarming and life-threatening rates of depression and suicidal behavior. And older LGBTQ+ people face feelings of isolation, poor mental health and extreme vulnerability to communicable diseases like COVID-19. California’s nursing home patients deserve better than this — and we’ll be fighting until this decision is overturned,” he added.