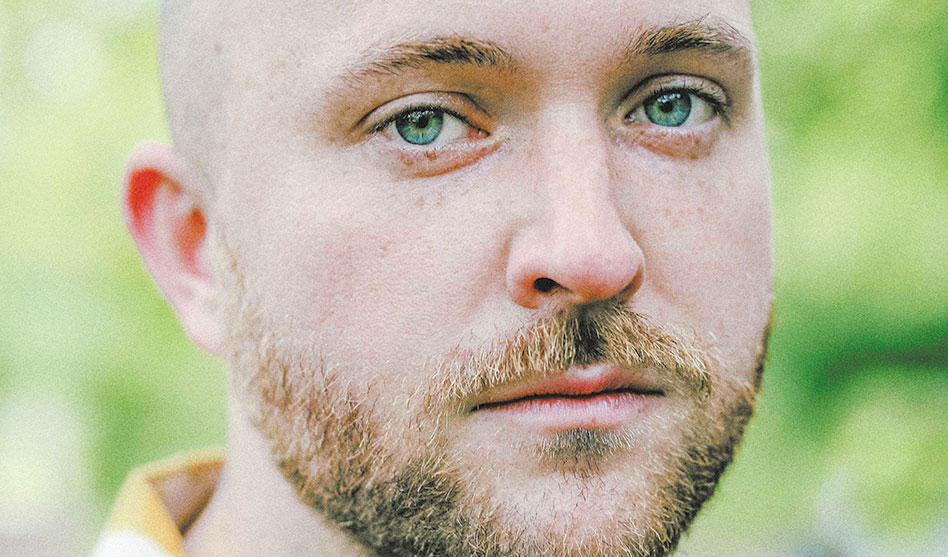 Ugh, it’s been a week. Two hours into Monday and your brain is already screaming for something fun, something far removed from work, a get-away that lets you play. You need to dance this weekend. You need to feel the sun on your face and sand between your toes.

And you may need to bring Fire Island by Jack Parlett with you, too.

Geographically speaking, Manhattan and Fire Island are a mere 60 miles apart — 60 miles and half a world.

Stretched out and very narrow but walkable, the island is home to several vacation communities. Two of them, Cherry Grove and Fire Island Pines, both located in about the middle of the island, feature prominently in LGBTQ history. 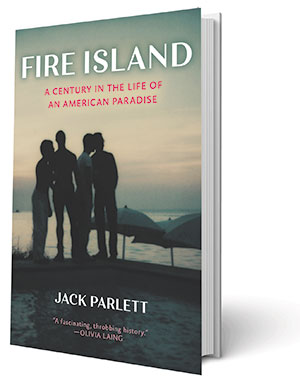 Parlett says that Native Americans sold Fire Island to white Europeans for a pittance, after which activities there were shifty and possibly illegal. By the 1820s, conversely, it was a hot vacation spot for the elite; in certain places, it was the place for finding romance, too, which Parlett says was a sign of the future.

Famous men like poet Walt Whitman were big fans of Fire Island, and over the next century a then-quiet queer subculture began to grow. Sometimes it grew with families and children in the picture, the latter raised by nonconformists and theater people.

Even so, despite these many changes, Parlett says that Fire Island wouldn’t be what it is today were it not for a hurricane that hit the island on the afternoon of Sept. 21, 1938. It devastated Fire Island and resulted in a real-estate bust. Cottage prices fell significantly, and vacationing there suddenly became affordable for gay New Yorkers.

Throughout the 20th century, Fire Island became a playground for performers, thinkers and writers such as James Baldwin and W. H.

And later on, it was a place to mourn …

Considering that this is a book about a getaway destination, Fire Island isn’t much of a vacation-y read. It’s actually pretty dry, in fact, and filled with people that were once very famous but aren’t exactly household names anymore. Their drama and the love triangles they struggled with are mildly interesting, in the way that you might perceive great-grandma’s old Confidential magazines in the attic.

And yet — the history.

Author Jack Parlett offers a lot of solid information beyond those tired scandals to further show how Fire Island came to be a gay hot spot and why that was important. These tales envelope the rest of the island, as well as current events in America, as a whole and the impact those outside influences had on LGBTQ life, even today.

More scholarly than not, this book also includes a fair bit of memoir for readers who are looking for something less frivolous. If you want a book for fun, though, Fire Island is weak.