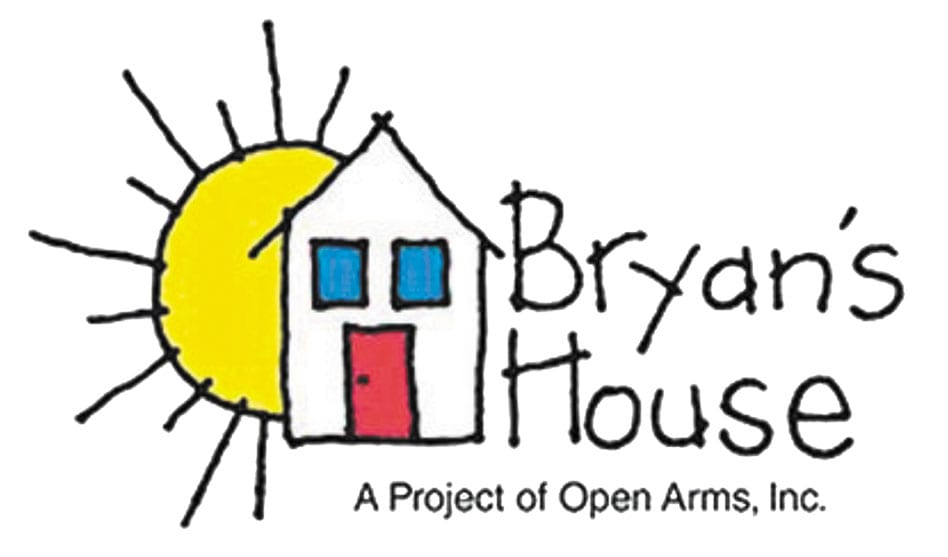 Cuts to federal funding for the Ryan White HIV/AIDS Program have left a North Texas agency scrambling to find the money to continue its programs for children with HIV/AIDS and the children of parents with HIV/AIDS.

Abigail Torres, CEO of Bryan’s House in Dallas, said this week that her agency “took a $117,000-plus hit” in funding after officials “removed language in the contracts allowing for funds to be used for daycare for families.”

Now Torres and Bryan’s House board are hoping that the community will step up to help make up at least some of those lost dollars.

“The current administration has cut funding or diverted funds that had been used for this program in the past,” Torres said. “We are the only provider [in North Texas] offering that kind of program. We are beyond saddened” at the prospect of having to cut the program.

Bryan’s House was founded in 1988 to care for children born with HIV/AIDS. According to the CDC, from 1988 to 1993, between 6,000 and 7,000 children were born each year to women infected with HIV. Of those, an estimated 1,000-2,000 were themselves infected each year with the AIDS virus. Thanks to advances in HIV research and treatments, that number has dropped dramatically; CDC statistics reported in March 2017 indicated that only 69 cases of HIV-infected infants were reported in 2013.

She also noted that HIV infections are on the rise, according to statistics from the Department of Health and Human Services, which means that the number of HIV-positive parents is likely to rise, too.

As the number of children with HIV/AIDS has dropped through the years, Bryan’s House — which serves eight North Texas counties — has broadened its scope, Torres said.

It is the daycare program, Torres said, that is in danger.

“Parents [with HIV/AIDS] need that time on the weekend to rest, to regroup,” Torres said of the respite care program “And the daily child care program allows those parents to be able to go to work” without worrying about whether their children are being properly looked after.

Because of these cuts, Torres said, many of the children Bryan’s House serves will have nowhere to go. While the agency is “always grateful for the money we get” through federal programs, she added, “these cuts hit hard. We need to make up the loss.