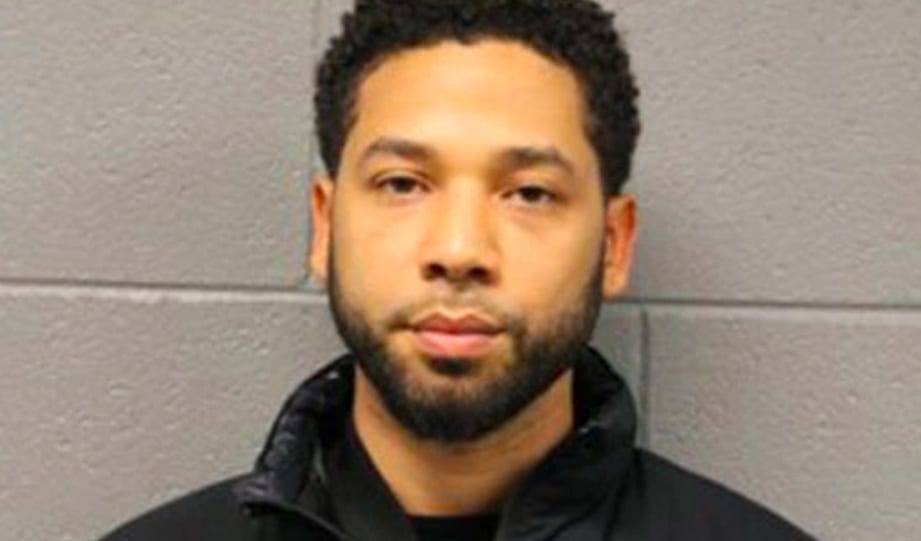 A cook county grand jury has indicted actor Jussie Smollett on 16 felony counts of disorderly conduct, according to CNN. The charges stem from Smollett’s claims in January that he was attacked on a Chicago street by two men who used racist and anti-gay language while pouring bleach on him and putting a noose around his neck.

Chicago police began investigating Smollett’s claims as a possible hate crime, but then found evidence that he had worked with two brothers to fake the attack. Smollett continues to deny any involvement.