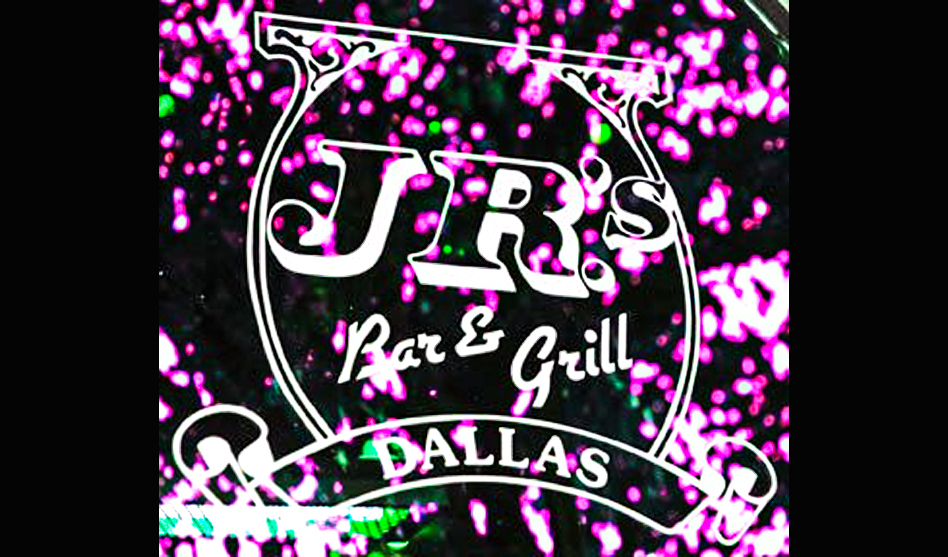 JR.’s Bar & Grill will be re-opening Monday, Oct. 19, at noon, according to a spokesman for the company.

Gov. Greg Abbott last week announced that bars in the state could begin re-opening at 50 percent capacity on a county-by-county basis, with the final decision in each county left up to the county judge. Dallas County Judge Clay Jenkins said that bars here are not yet allowed to re-open. But JR.’s, which already had a kitchen and served food, is able to re-open as a restaurant under revised TABC rules governing the distinction between a bar and a restaurant.

Other bars in the gayborhood have already re-opened under the new TABC rules, including Havana’s, Marty’s, Liquid Zoo, Mr. Mister, The Grapevine and Tin Room. Some of the bars have teamed with food trucks to meet the requirements for re-opening as a restaurant.